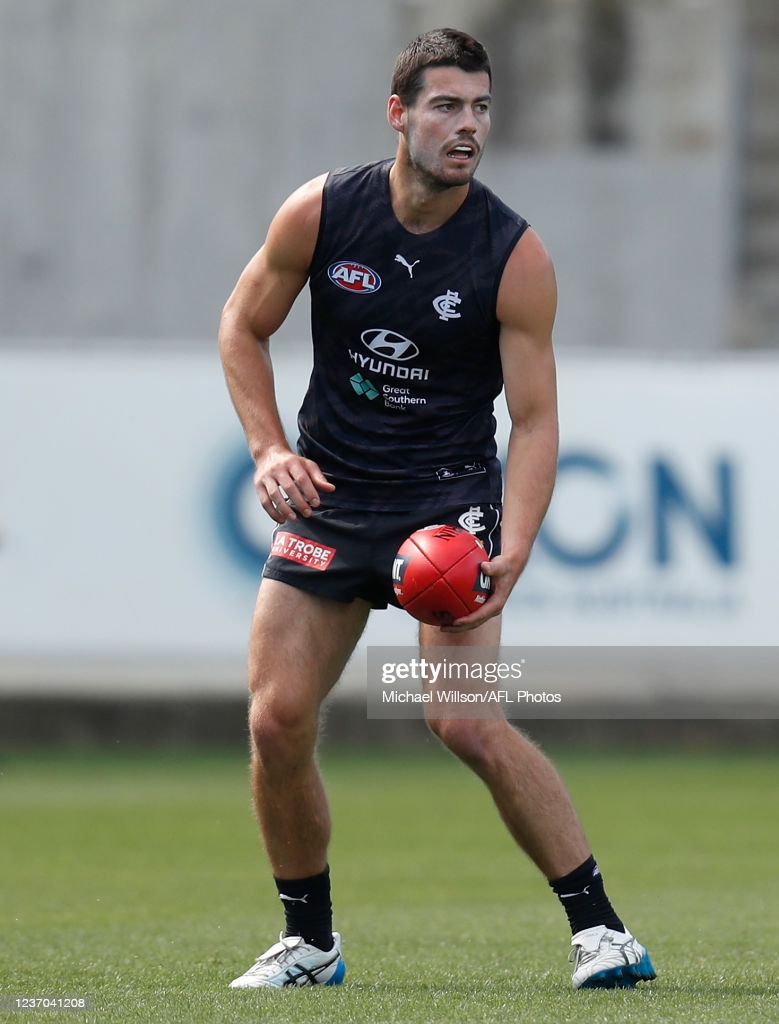 George Hewett was drafted to the Sydney Swans with pick 32 in the 2013 AFL draft. He attended Prince Alfred College and graduated in 2013 but was drafted from SANFL club North Adelaide.Originally a midfielder, Hewett moved into the forward line in order to better his chances of senior selection, being unable to break into the Swans star studded mid-field. Hewett made his AFL debut in round 1 of the 2016 AFL season against Collingwood. He would play all but two games that year, including the grand final. His best individual performance was against Brisbane, where he kicked three goals in the first quarter. After eight years with the Swans, Hewett exercised his rights as a free agent and joined Carlton at the conclusion of the 2021 AFL season.