The beginning of our resurgence. Key players returned from injury including Peter McConville who was in career best form before being injured representing Victoria in an interstate game in the May.

A meritorious victory coming from as much as 5 goals down to defeat the top of the ladder Lions. It looked like another loss up until midway through the second quarter when suddenly that old swagger started to return. In the third quarter Carlton completely took over. A feature was a smother & running goal from Jimmy Buckley. A Fitzroy defender was running through the midfield with all the momentum when Buckley literally stole the ball off his boot without the ball hitting the ground, balanced, then finished it off with a running goal.

Fitzroy lacked a match-winner, somebody who could take the game by the throat and turn it in their favor. But Carlton had that player Wayne Johnston.......... Love him or hate him, you can't deny "Dominator's" ability to change the whole aspect of a match in a 15 minute burst. Against Fitzroy, Johnston had 27 kicks, six handballs and five marks, capped off with three goals, in one of his most industrious displays for the season. He had plenty of useful team-mates on the day but Johnston stood for his top individual efforts which helped get Carlton back into the game, then eventually overwhelm the Lions. - Inside Football Player of the Year. 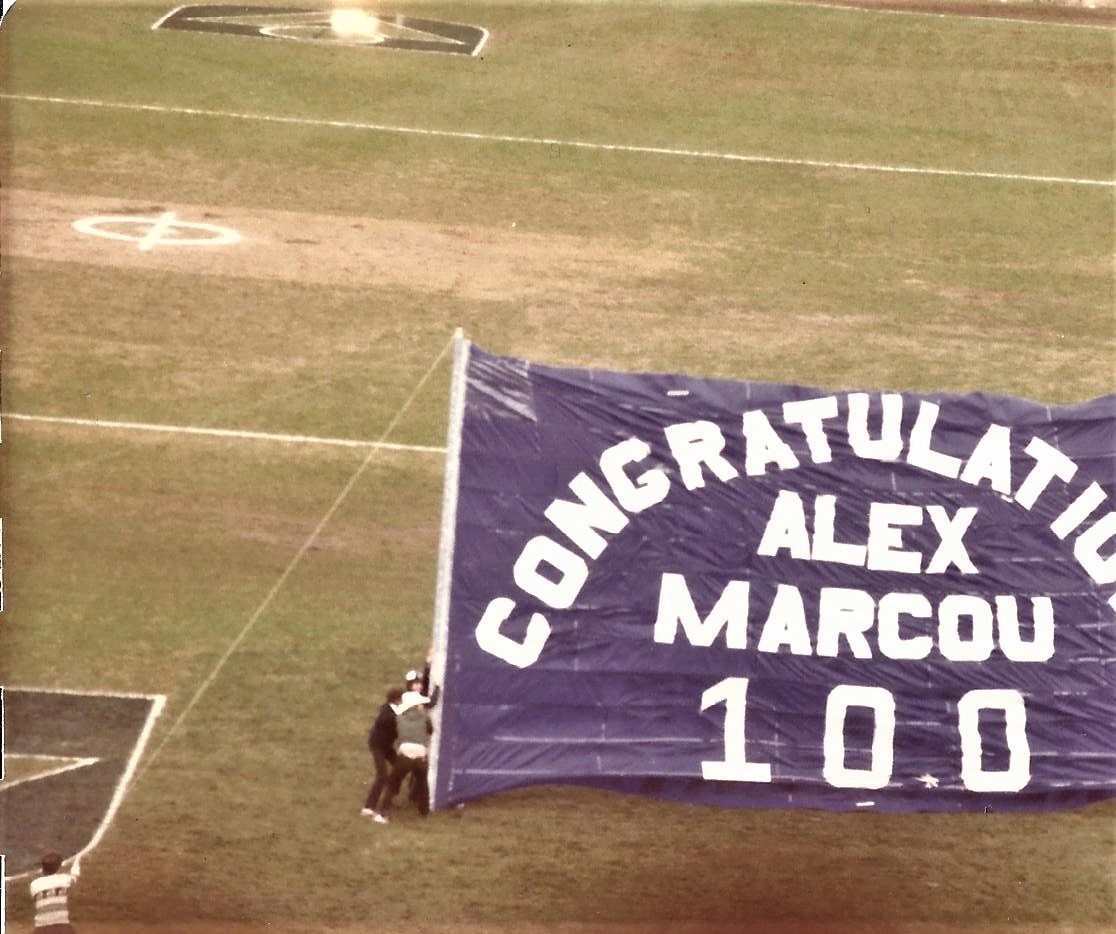