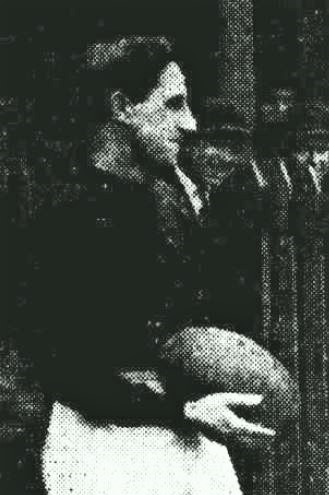 Standing at only 168cm, Keller is listed as playing a single game for Carlton in Season 1925 - and at that stage he was 32 years of age.

His only Carlton game was the first game against the new side Hawthorn and it was a victory by 21 points at Princes Park. He had debuted with Fitzroy in 1917 and had played 85 games and scored 5 goals with them. He had previously played for VFA club Preston, and South Preston Rovers.