History of the Gardiner Stand 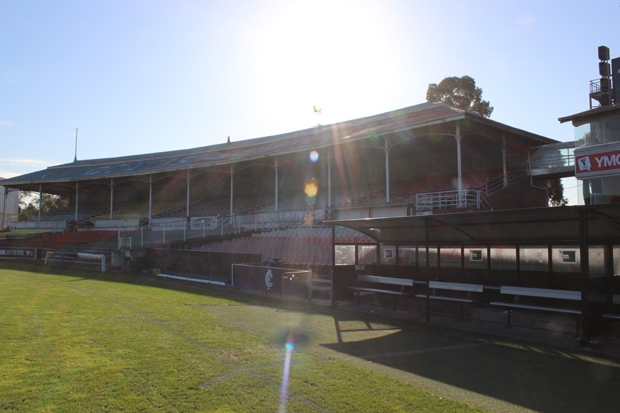 The stand, named after President John Gardiner, was completed in 1912 at a cost of 4572 pounds to hold 1400 people. The cricket club paid 600 pounds while the football club contributed the balance.

It is the second-oldest surviving grandstand at the old VFL venues, behind the one at Fitzroy.