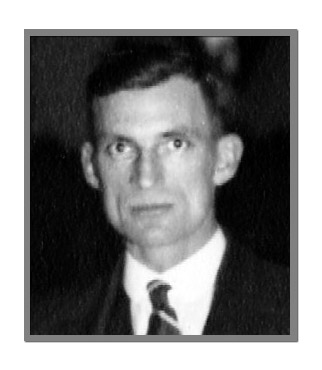 Wearing guernsey #13, Mercovich played 10 games and kicked 11 goals for the Blues after debuting in 1918. He was born in North Fitzroy, and recruited from Carlton District. He was cleared to Melbourne in 1921, but did not play a senior game.