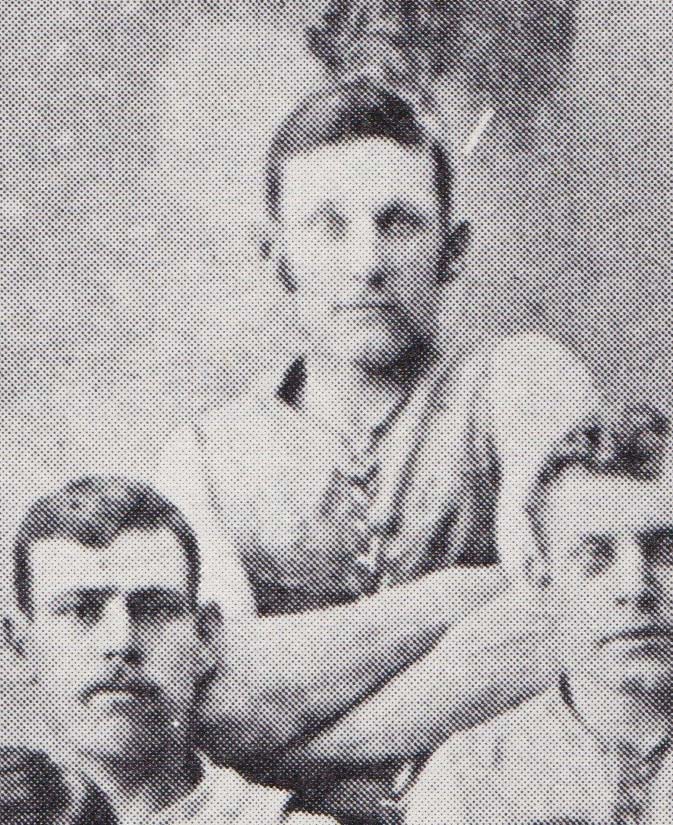 May 08 1886 match report said, "In Batters they have a junior who plays with the judgment of a veteran."

Batters is listed as amongst Carlton's best players in the decade leading up to the formation of the VFL.


1885 May 17
Starred in the Southern Cross v Hawksburn match at Fawkner Park.
(The Telelgraph, St Kilda, Prahran and South Yarra Guardian, May 23 p7)

Singled out for special mention for the 1886 season.
(Centenary Souvenir of Carlton Football Club p18)

1887 "The Australasian" named him as being one of the stars of Carlton as a utility.

1913 February 13
Walter Batters a fruiterer, died in hospital of complications resulting from an accident opposite the Glaclarium (now Melbourne Concert Hall/Southbank complex) near Princes Bridge.
Batters of 52 Grey St. South Yarra had been a chronic invalid for 19 years, had been travelling with his son Leslie Walter Batters (fruiterer) and Arthur Dawson (fruiterer) in a horse and cart, when the horse bolted and crashed into an ice wagon.
The cart in which he was travelling in over turned, all were thrown out. He was taken to the Homoeopathic Hospital suffering from shock, he was aged 46.
The Coroner Dr. Cole said a plank had fallen from a building frightening the horse. The accident occurred in Aikman Street (also was known as Yarrabank Rd now part of Southbank) South Melbourne.
Death was from heart disease, accelerated by shock.