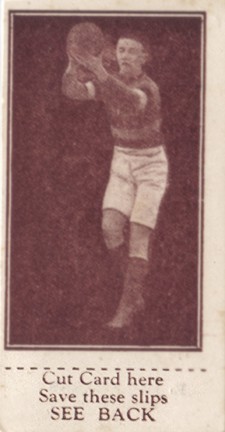 
Wearing guernsey #12, Mullens played 7 games and kicked an impressive 10 goals for Carlton after debuting in Navy Blue in Season 1926. Mullens was born in Ballarat East, he was recruited to the Blues from Footscray.

Mullens played the single season for the Bulldogs during their first year in the VFL in 1925. In his time there he also played seven games and kicked 11 goals.