The Blues were comfortably in control of this match from the first bounce, although Hawthorn did add some respectability to their score with a 5 goals to 3 last quarter. 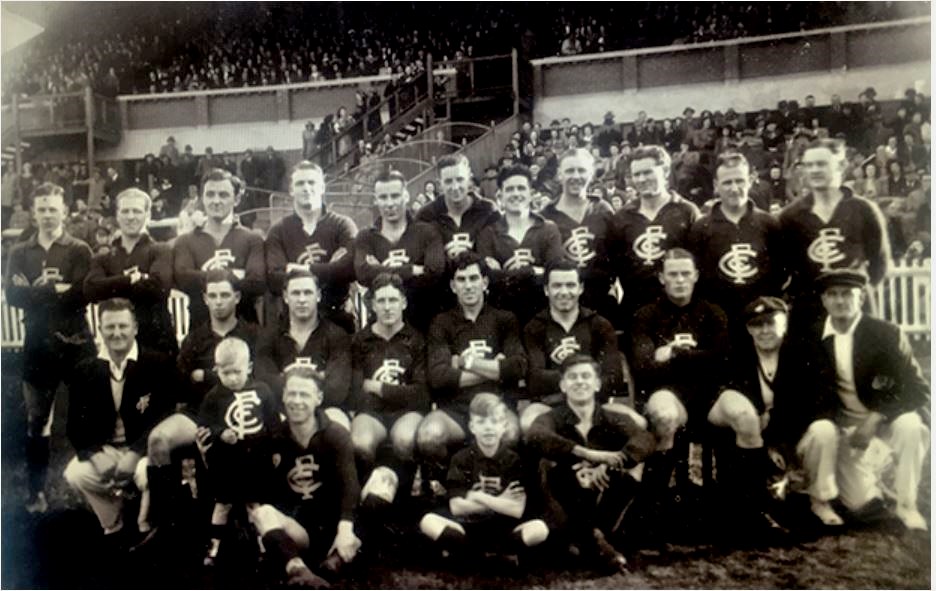