Carlton were destroyed, again, with a loss to the Cats by 77 points. The season was worse than a disaster... 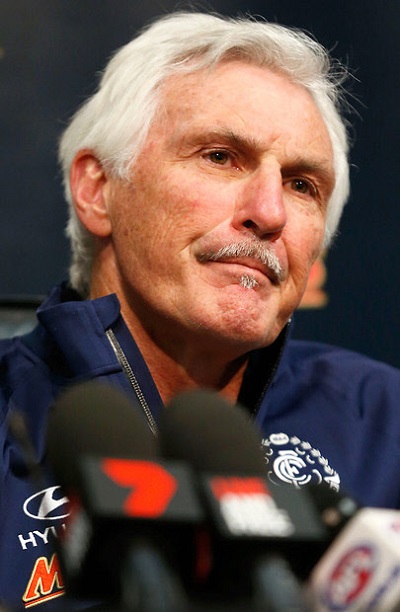