After some good recent form Hawthorn put in a shocker. Although it was a comprehensive victory, the Blues could not handle the opposition ruckmen, fortunately the Hawthorn rovers were nearly non existent and the Carlton small men had a free run. The Blues also lacked strength in the air and need one or two big men for it to contest in September. "But this Carlton side is fast, dashing, and clever, and plays it hard." "As the game progressed, position play was forgotton, and most of the 36 players converged on the ball." 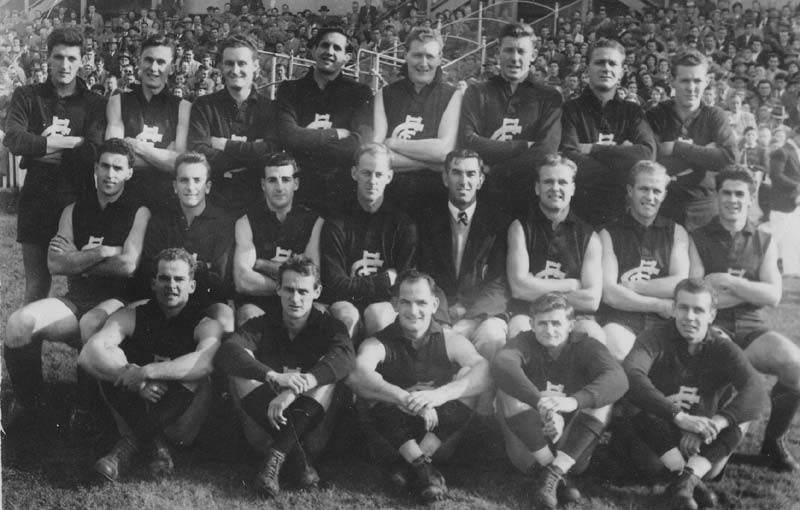 "Our over-all strength and team work won it for us. We played the open game, and, with the centre a mud-heap, it paid dividends. Our rovers scouted well and made good use of the ball. But we were worried all day in the air by Hawthorn's 'high fliers.' However we are continuing on our winning way and it breeds confidence." 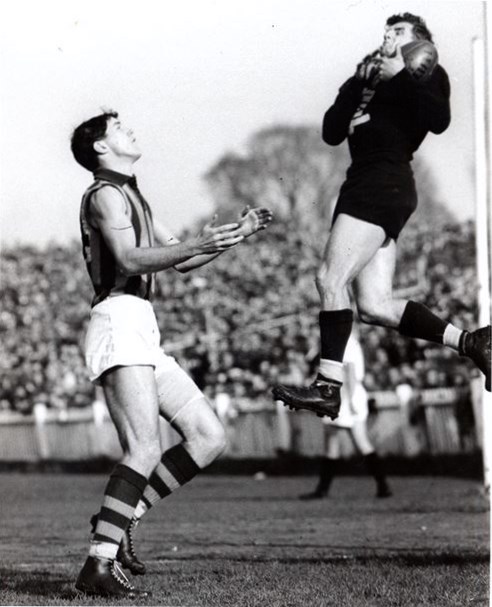