At the end of this round Carlton were in 5th spot on the ladder with a percentage of 114.9.

Hedley Blackmore injured his knee during the game, but it did not trouble him. Later that night it became very swollen and it was reported that he will miss 2 - 3 weeks.
His knee must have been worse than initially thought. Hedley would not return till Round 16, 1927 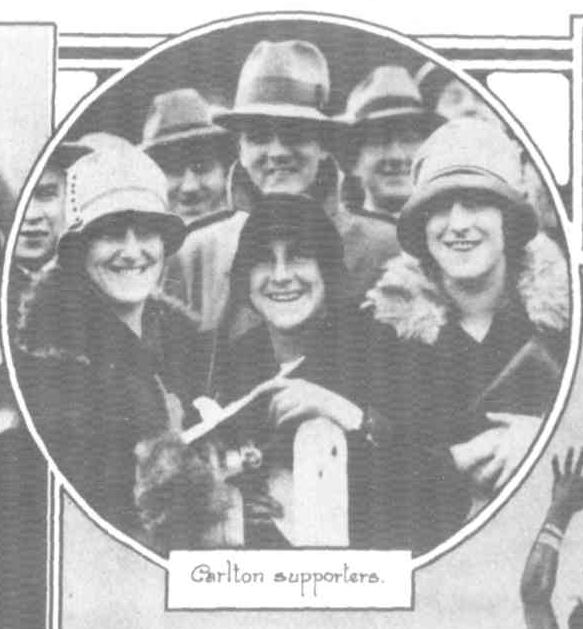 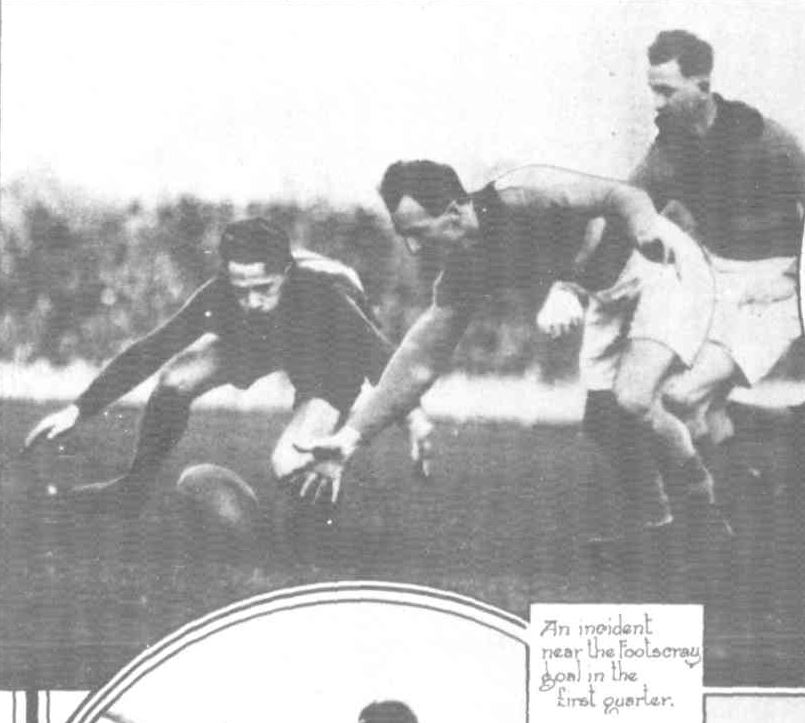 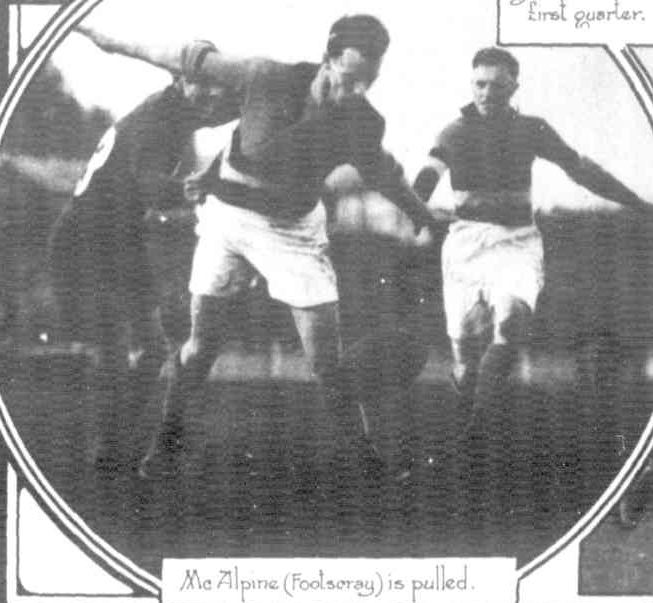 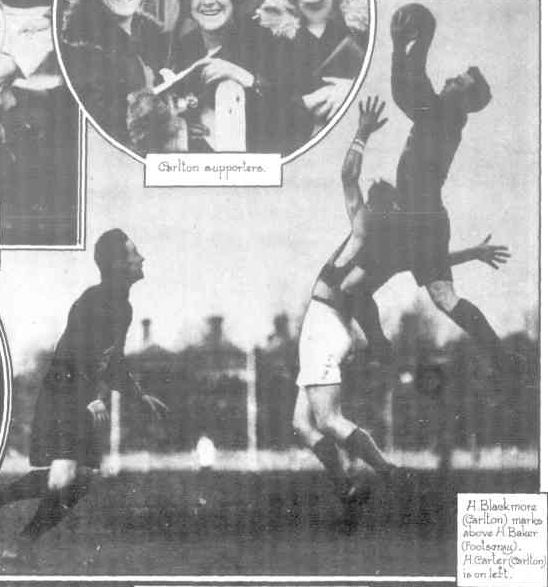