Carlton lost to St Kilda by 1 point at the Junction Oval.

With the top 3 places set, and only a few weeks to go until the finals, St Kilda and Carlton would fight it out for 4th spot in this game at the Junction Oval.

A strong second half, with 8 goals to St Kilda's 4, was not enough for the Blues to snatch the win. Instead, St Kilda jumped from 5th to 4th with a 2 premiership point buffer over the Blues. Could Carlton make it back in the Top 4 in time for the finals?

St. Kilda won this game with a 45 yard drop kick by Billy Schmidt after the final bell.

At the end of this round Carlton were in 5th spot on the ladder with a percentage of 104.8. 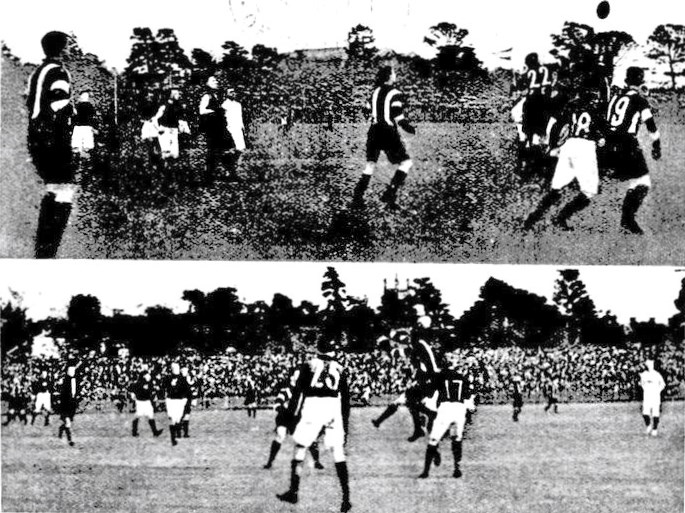