Carlton powered on, defeating Collingwood by 37 points at Princes Park.

If it hadn’t already been secured, Carlton made sure of a top-two finish by easily accounting for fourth-placed Collingwood in this match at Princes Park. The Blues destroyed the Magpies in the first quarter, kicking 5 goals to nil, and coasting to victory by a similar margin. By now, only Essendon posed a threat to Carlton’s top ladder position, and the minor premiership was certain to go to one or the other.

The battle for goal-kicking honours tightened up when the leader; Norm Yeo of Essendon, was injured in their match against St Kilda and didn’t add to his tally of 29 majors for the season. Blues Frank Caine (2) and Mick Grace (1) moved to equal second on 27, with Ted Rowell of Collingwood next with 23.

At the end of this round Carlton were in 1st spot on the ladder with a percentage of 159.8. 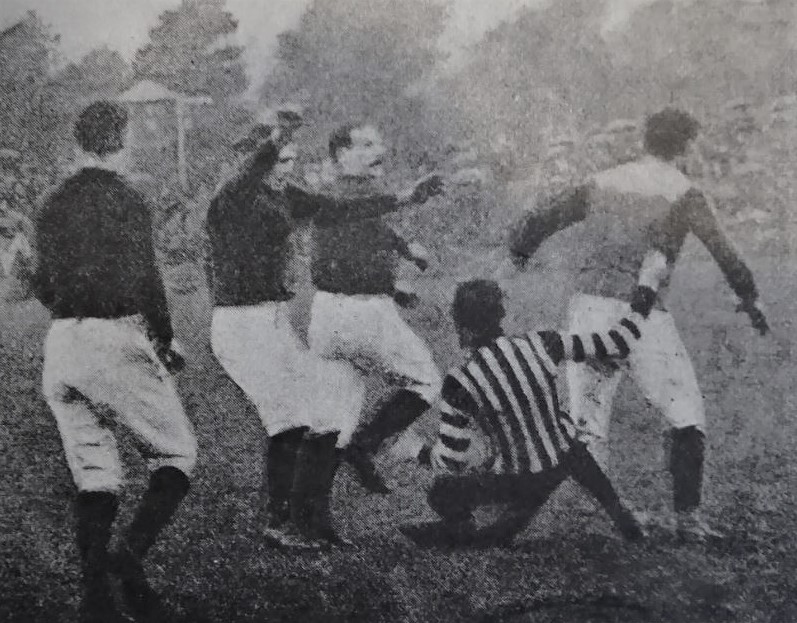 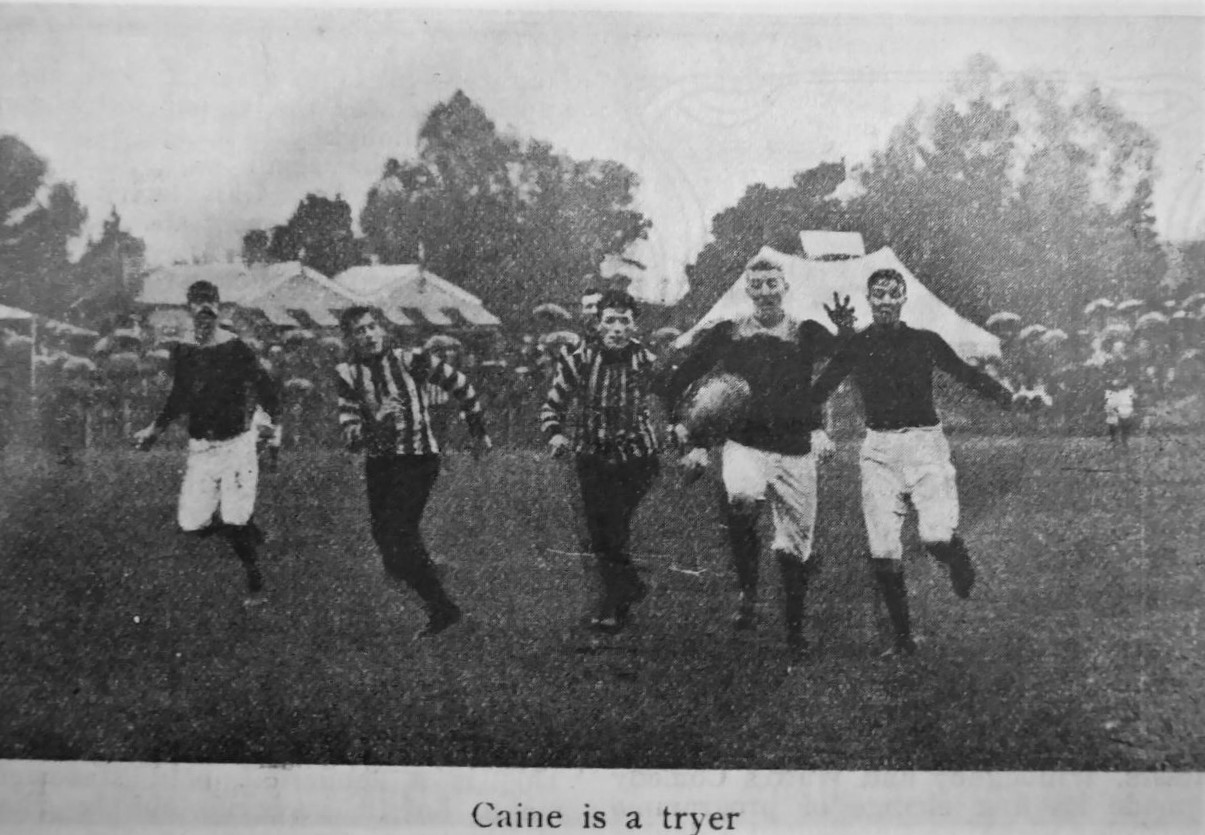 Middle; Note what looks like the old scoreboard.
Bottom; Northern side outer building with refreshment tent to the right. Possibly Fred Jinks on the left and Archie Snell to our right of Frank Caine.
Images; SLV, Illustrated Sporting and Dramatic News July 30

Debut and Only Game: William Harry