The Blues had only won one game at Brunswick Street since 1918.
Hector Ross kicks 3 goals on debut.

At the end of this round Carlton were in 2nd spot on the ladder with a percentage of 148.1.

New Rules:
"Yet injuries were not at all numerous, despite the extra latitude allowed players, under the new holding the man, holding the ball rule, one thing is quite evident: The public do not yet understand it. As for the umpire, it seems that it is more difficult to interpret.
Put briefly, the umpire under the new rule should not award frees for holding the ball, or holding the man unless the player with the ball is firmly held. Consequently, play becomes congested and rough, especially on small grounds." (Referee April 25 p13) 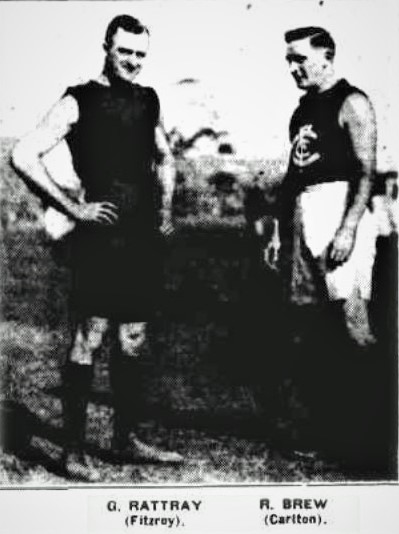 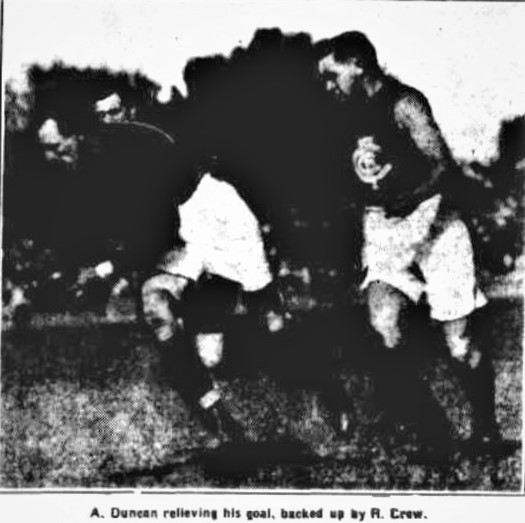