The unfurling of the premiership flag by Fitzroy was not only a bad omen for the visiting Carlton team, but also two of its supporters. One supporter was hit by a falling post and another broke his leg in a fall, this was compounded by a 23 point loss to the reigning premiers Fitzroy. - 100 Years of Australian Rules Football.

At the end of this round Carlton were in 7th spot on the ladder with a percentage of 70.9. 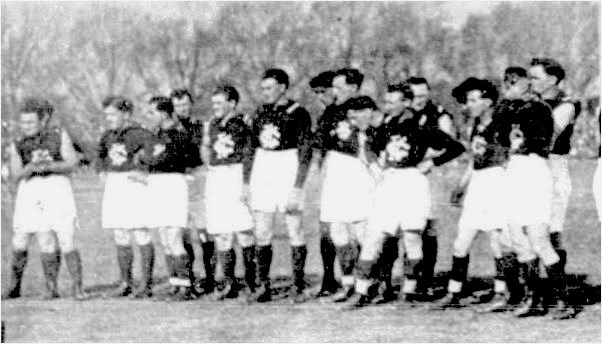 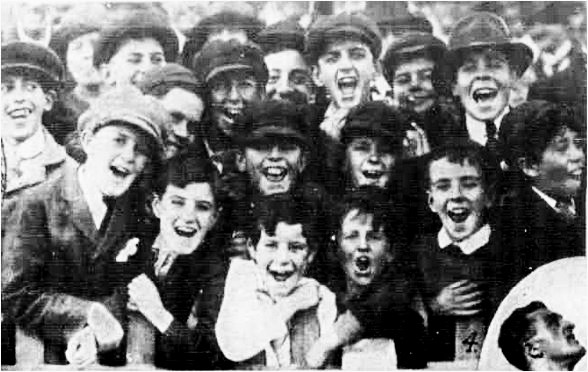