Austin was originally recruited from Montmorency via TAC Cup team the Northern Knights. He was playing with his original club Montmorency when he was called up to play reserve grade football for the Blues. Austin's only game was Carlton's last win in the VFL, it was the fourth last game and round of the 2002 season (Rd 17 against Williamstown at Optus Oval, Princes Park). 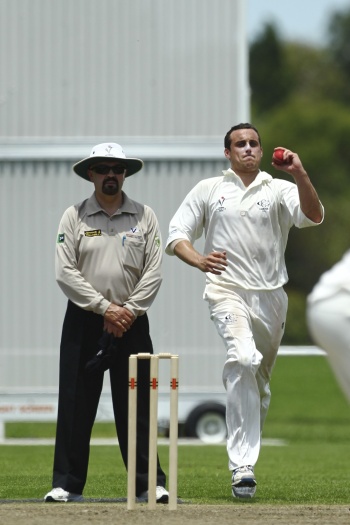