Smith was a small centreman from Swan Districts and was with Carlton in 1984. In the WANFL he was often rated as better that South Fremantle's (& Richmond's) Maurice Rioli until Smith did his knee (and Carlton paid for his op). Readers may recall at the time, Smith took Carlton to Court after being delisted by Carlton in 1985 - it was reported that he was Carlton's highest paid player in 1984!

Smith was a very smart and smooth flowing player, a bit like Marc Murphy is today.

Smith on the way back

Outstanding Swan Districts cenreman Mike Smith is on the comeback trail. The talented Smith played his first game of the season with the reserves on Saturday and came through with flying colours. Smith had been sidelined with serious knee trouble. A special American knee guard was tried unsuccessfully and it was left to heavy strapping to keep the knee in place.'' - Scott Nicholls - Inside Football 6th August 1981

Mike Smith did not play senior football with Carlton. 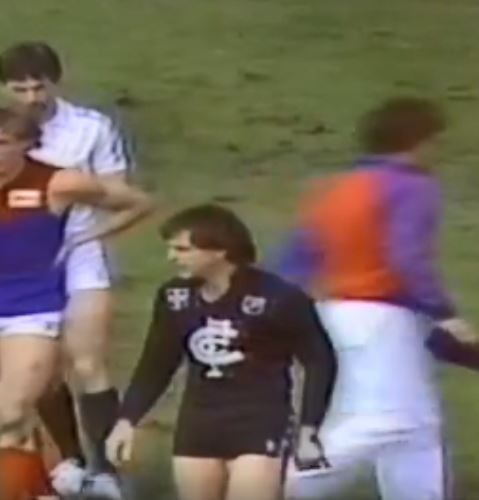 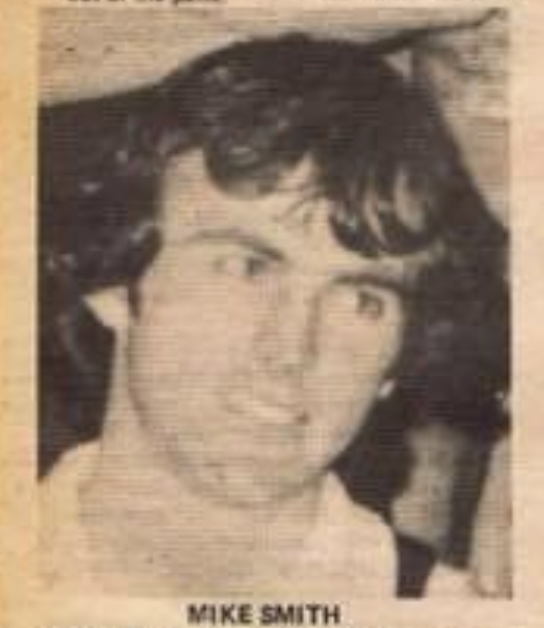 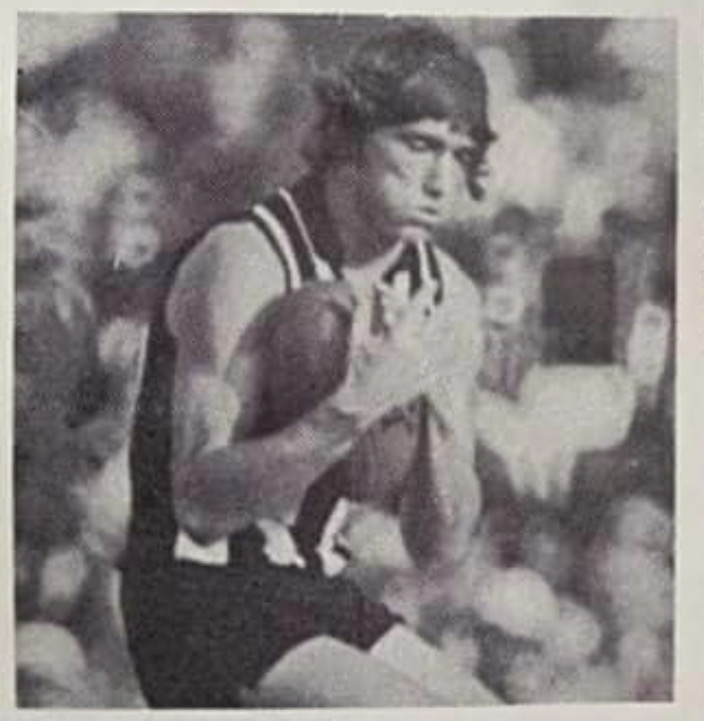 Members of the Carlton Cheer Squad at the 1970 GF.jpg

Cameron Cloke on the dark side of the force.