Malcom Scott played reserve grade football for Carlton in 1980 and 1981.

Scott was recruited from North Ballarat, but he had previously played with St Kilda. He would also later have a run with the Sydney Swans in 1985. 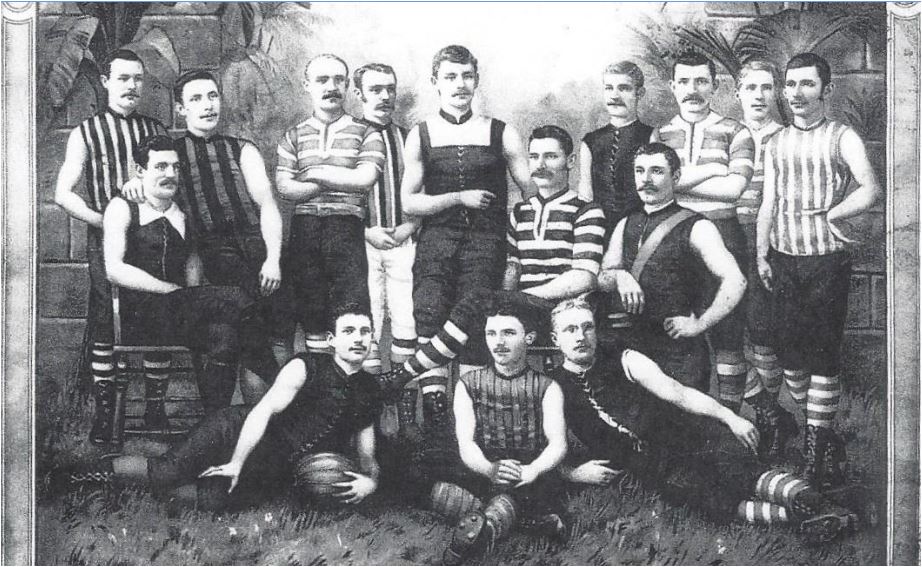