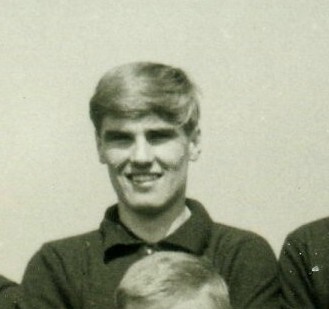 Kerrin went to play at Coburg becoming a premiership player in 1970 and later long time president of the past players. He is a member of the Coburg Hall of Fame. Kerion came to the club in 1970 from Carlton. Success in his first season followed, with a 4th placing in the best and fairest and playing in the premiership team, kicking 52 goals for the season. Another premiership was won in the 1974 reserves competiton who were undefeated for the season, as he won the best and fairest for the club and also the VFA competition. After 42 senior games for 67 goals, he moved on to finish his career in the VFA with Camberwell but would return to coach the reserves team in 1994. He joined the past players committee and eventually took on the role of president in 2003, a position he still holds to this day. Kerion stood down for a couple of years, but would remain as vice president in an endeavor to attract more people to get involved. He has been the main drive behind reunions for all the premiership teams. He was made a life member of the club in 2010 for his years of service in an effort to keep the club on top. 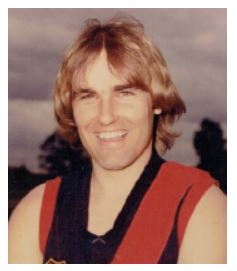