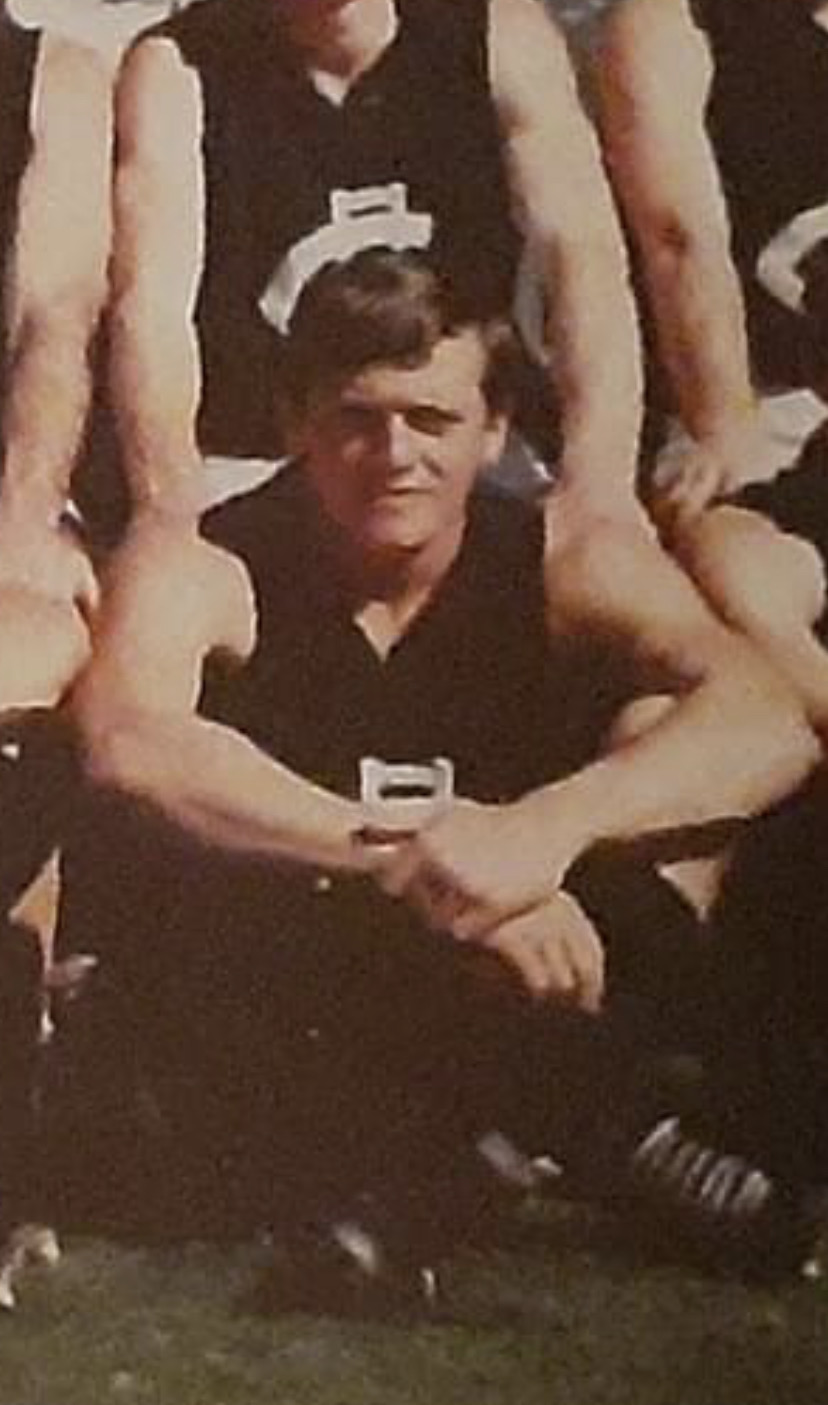 Greg Lethborg played reserve grade football for Carlton in 1971 and 1972.

Lethborg was recruited from Scottsdale, Tasmania.

Lethborg went back to Scottsdale in 1973 and won the premiership that year after being 32 points down at three quarter time to storm home and win by 11 points. Lethborg would be a regular state representative player and be the games record holder in the NTFA. He also captain-coached Scottsdale to the 1984 NTFA premiership.

"Carlton has such a high regard for the ability of Greg Lethborg, that he will be flown from Sydney to play with the Reserves next Saturday.
Lethborg, 21, 5ft. 113/4 in. 12 st. has been cleared by Scottsdale, Tasmania, and the clearance was ratified by the Tasmanian Football League yesterday.
He is doing his National Service training in Sydney. " (Age April 12 1972) 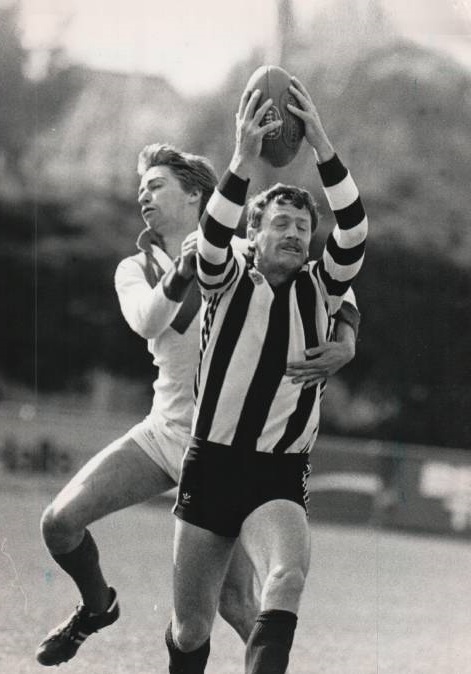