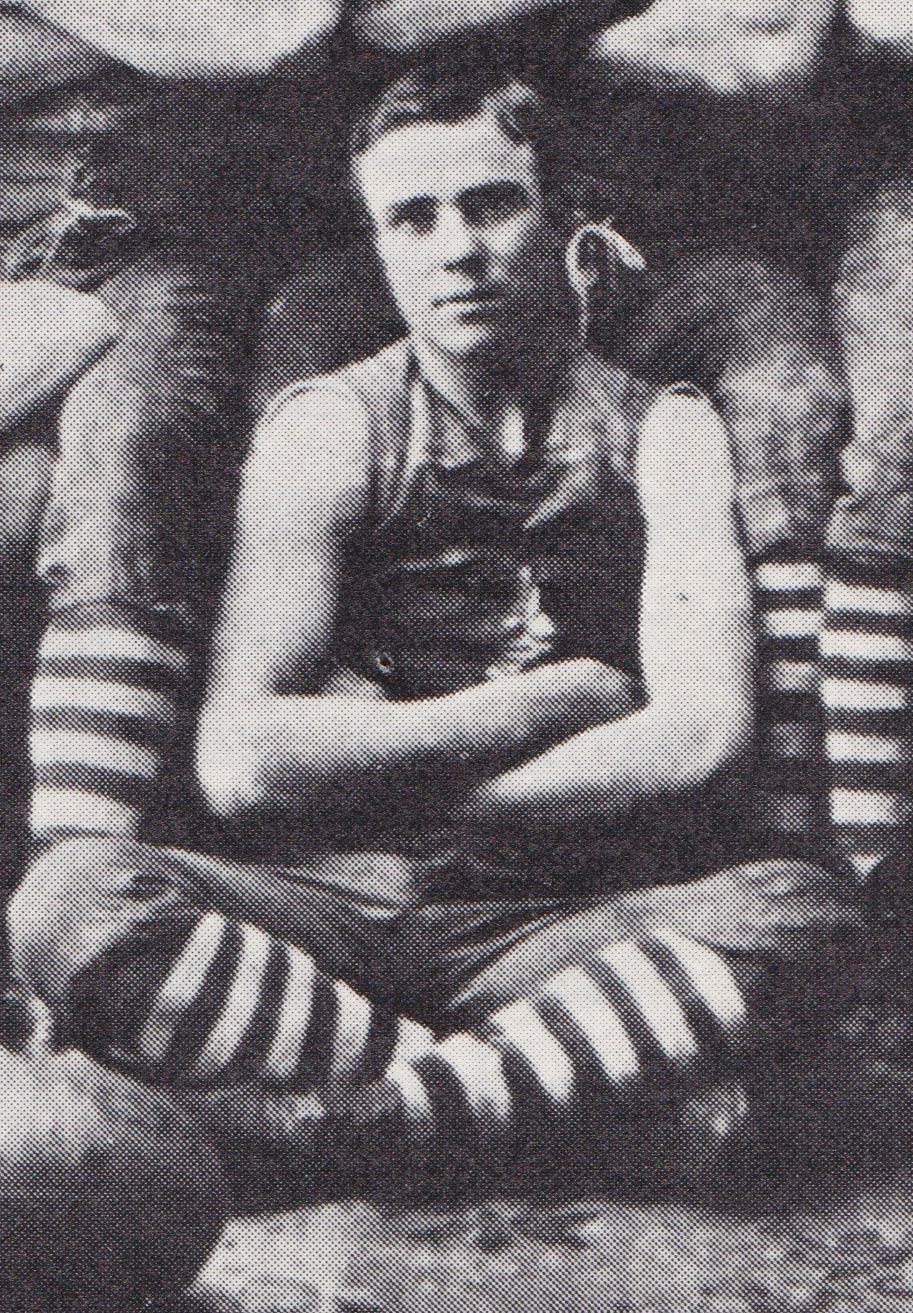 Recruited from Belmont in 1891

1892 September 24
G. Williams named in 24 man squad that played Collingwood at Victoria Park in the final match of the season.
His last game for the Blues as he transferred to Victoria Park next season.

1892 Battled manfully for the Old Dark Blues during the season.

George Williams transferred to Collingwood F.C. along with H. Simpson and "Billy" William Strickland on the eve of the 1893 season.
(The Carlton Story, H. Buggy and H. Bell. p71,72)

George Williams made the transition from the VFA to the VFL playing with Collingwood.
In one of the early rounds of the 1897 VFL season, The Australasian said of the 15 May game;
"Another Carlton veteran George Williams, continues to fight under Strickland's banner, and to fight withal so brilliantly that his fame as a defender can scarcely be overstated."
Collingwood captain, Billy Strickland was a former star player and Carlton captain.
Considering Carlton's plight over the last few years, the young, inexperienced Blues could well have used both these player's talents, and may have halted the club's slide.
George Williams played 116 including 55 VFL games with the Magpies, retiring in 1901. 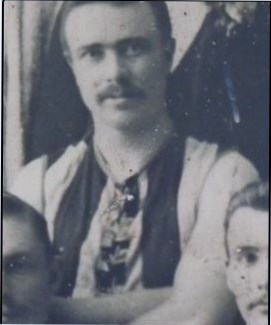