From: http://www.rtbuvic.com.au/Documents/Volume%204.6.pdf and the internet site of the Australian Dictionary of Biography.

Frank Hyett died in 1919, leaving behind his wife and three children. He was Carlton delegate to the VFL and general secretary of the Victorian Railways Union. Over 5,000 people attended his funeral. Frank was a close friend of future Australian WW2 Prime Minister John Curtin, whose second child John (Francis) was named in memory of his friend. 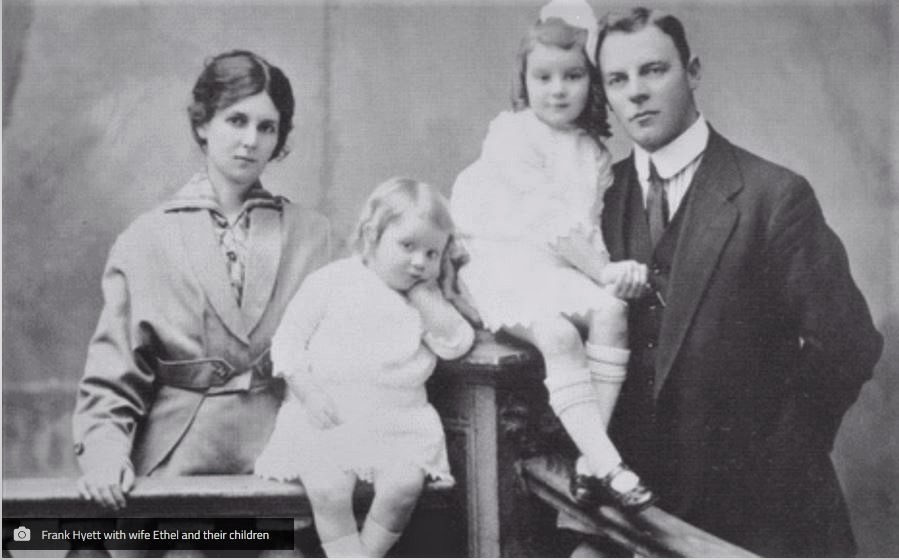 From the AFL article; "What happened the last time footy faced a pandemic." by Ben Collins, March 21 2020
AFL image