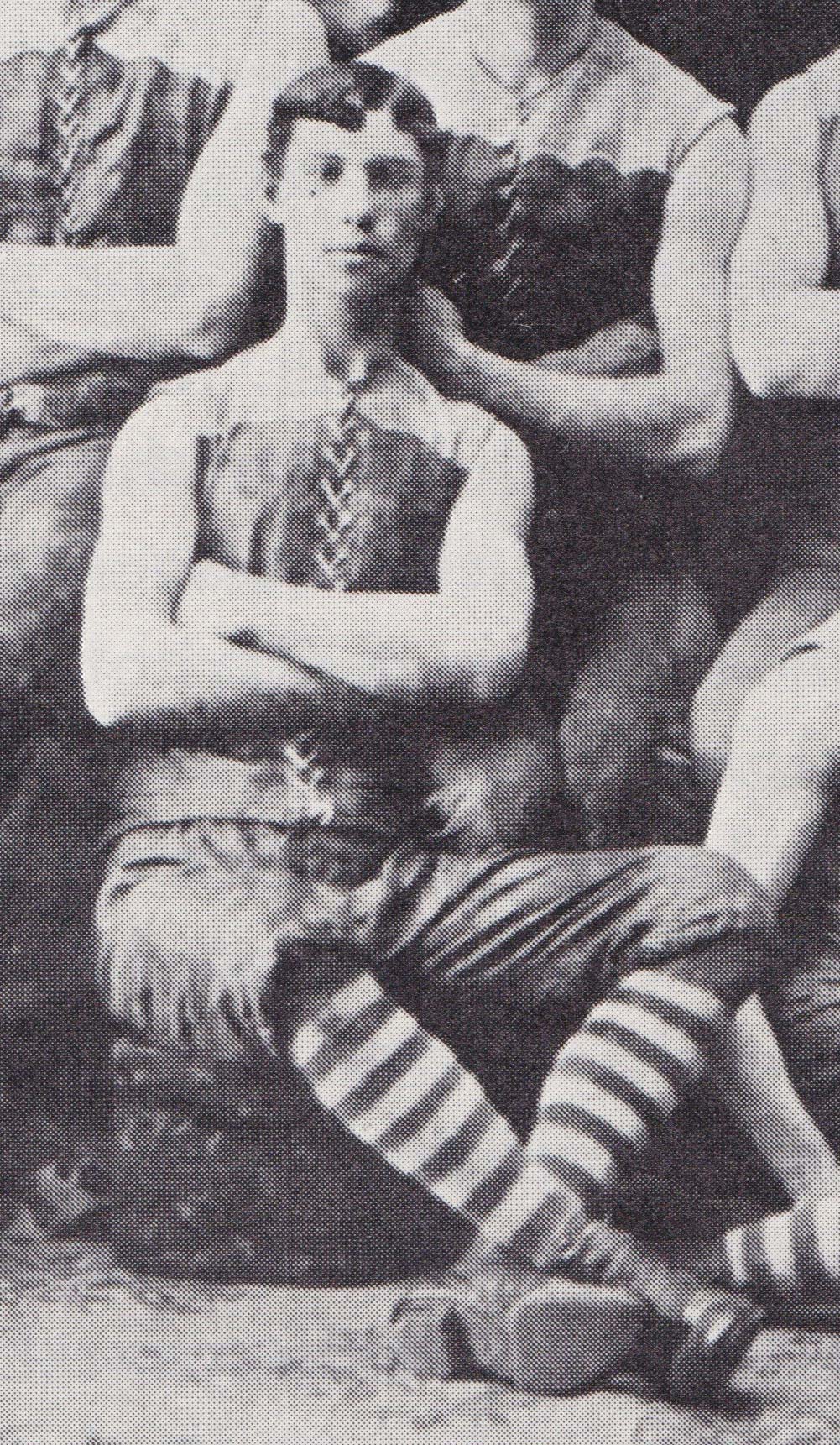 This player has proved to be a bit of an enigma. So far there are no details of his career at the Blues.
Could his name have been mispelt, or be incorrect?
Perhaps he was a Reserves player?
Blueseum is not sure whether the Reserves or Second Twenty competition was active in the 1890's. Carlton's fortunes during this decade were on the slide and mirrored Victoria's economic depression which was very, very, severe.