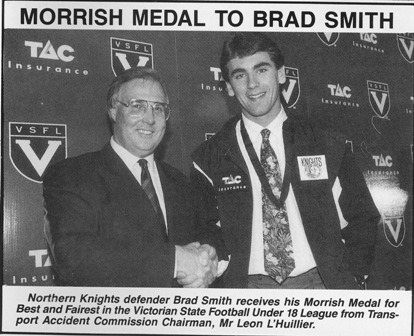 Brad Smith played reserve grade football for Carlton in 1992. Smith was also used as a top-up player for Collingwood reserves in 1992 and Melbourne reserves in 1993.

Smith was originally recruited from Epping via TAC Cup team the Preston Knights. 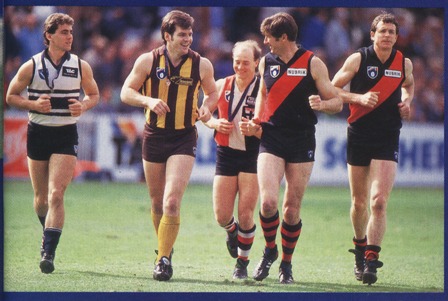