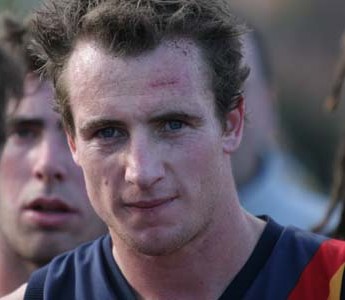 Benjamin Phibbs played reserve grade football for Carlton in 1999. Phibbs was also used as a top-up player for Sydney reserves in 1999.

Phibbs was originally recruited from Tuggeranong via TAC Cup team the NSW-ACT Rams.

Phibbs would later play with VAFA club St Bedes- Mentone, he would win the senior best and fairest in his first season in 2007. He was also a key member of their 2007 and 2008 senior premierships. His teammate in both of these flags was ex Blues reserves player and former Tuggeranong player Sam Anstey.