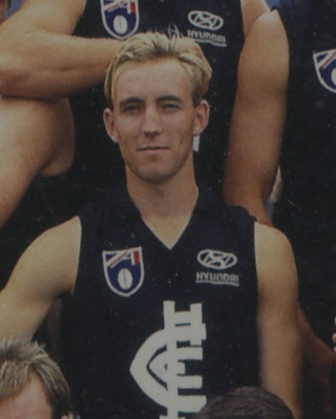 Jordan was recruited from Rupertswood via TAC Cup team the Western Jets.

Jordan later played with St Bernards and represented the VAFA in 2003.