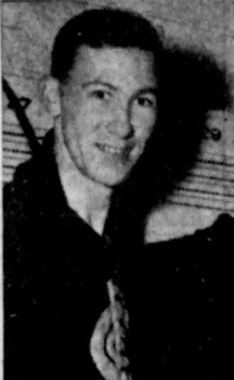 Wearing guernsey number 21 and listed at 183cm (6 foot) in height, Beitzel played 2 consecutive games for Carlton at the end of Season 1955.

Beitzel was recruited from Sale via Morwell and Maffra.

Barry is the cousin of senior V.F.L. Umpire and long time football broadcaster Harry Beitzel. Harry sent his cousin a telegram before his debut match;
"Congratulations and best wishes on the big occasion. Concentrate on the ball always, and you will topple the best. Signed Harry."

Beitzel also wore No. 35 whilst playing with Carlton reserves in 1956.