Under a blazing sun with temperatures in the 90's (F) or 32 (C)and on a rock hard Adelaide Oval, the Blues were beaten in all departments of the game except for high marking where they held sway. Port dominated, and with this victory they have gone through the 1914 football undefeated. No Victorian team has won this game in the past six seasons. This would be the last Championship of Australia until it was revived 54 years later in 1968 when Carlton took on Sturt and won.

There were 10 such matches up until the end of 1914. Eight of these games were held in Adelaide with South Australian clubs winning all matches. Two games were played in Melbourne with Victorian clubs being successful. Carlton played three times in Adelaide 1907, 1908, 1914 and each time were comfortably beaten by 42, 29, and 34 points. Travelling interstate in those days would have been such a novelty and would have been seen as a chance for a sight seeing holiday for most of the players. The fact that the clubs did not bring their strongest teams interstate gave the opportunity to try out several lesser experienced players. 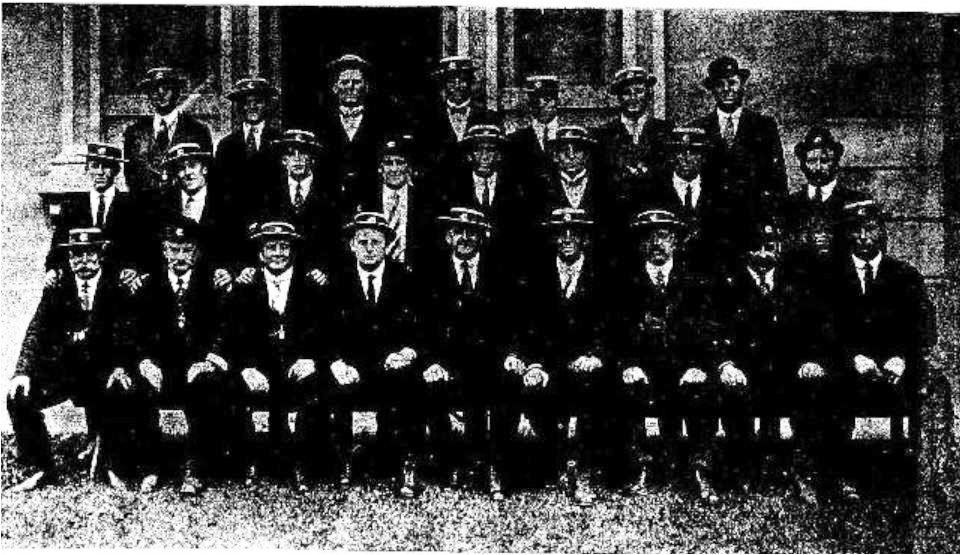