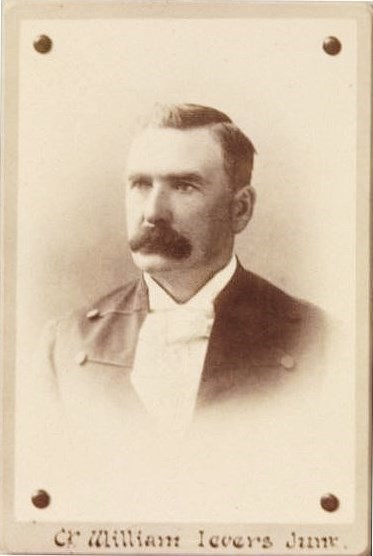 Parents, William and Margaret and their six children migrated to Melbourne April 22 1855.
William (senior) started a real estate business in Carlton in 1859. 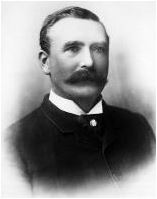 Practice match at Carlton in February 1927