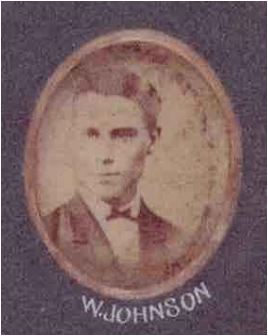 Johnson/Johnston/Johnstone.
Variations on the spelling of his surname.

W. Johnson was an emergency for the Challenge Cup final in 1871 October 7 against Melbourne.

W. Johnston is listed in the book "Origins of Australian Football" as being in the 1873 Carlton team squad. 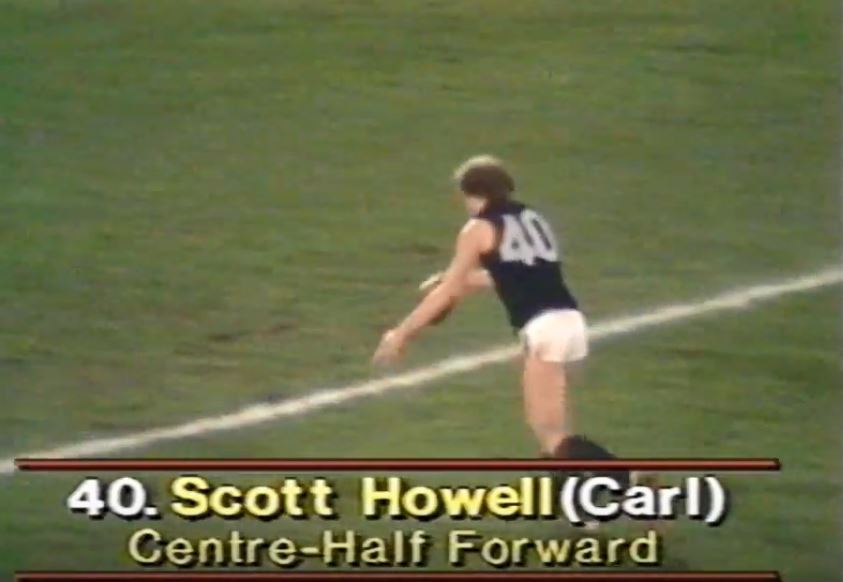