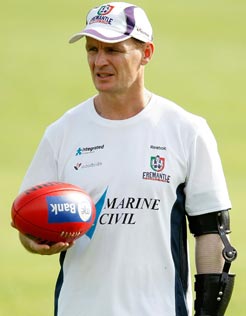 Simon Lloyd was recruited by Carlton from Avondale Heights. He is the son of former Blue John Lloyd, and the brother of former Essendon captain Matthew Lloyd. Another brother; Brad, also played a few games at Hawthorn.

Simon played Under-19 football for Carlton (1988 - 1989), as well as a single Reserve grade game in 1989. He was then cleared to VFA club Williamstown, where he had instant success - playing at full-back when the Seagulls edged out Springvale in the 1990 Grand Final at Princes Park. Lloyd played 84 games and kicked 3 goals for the Seagulls from 1990 to 1994.

In 2009, Lloyd was appointed to manage the Fremantle Dockers Development Academy, has been at Collingwood since 2005 as high performance manager and club psychologist. He was previously at Hawthorn between 1998 and 2004, filling a number of roles including club psychologist, player development manager, leadership and development coach and assistant coach of the club’s VFL side Box Hill. In 2011, Lloyd was appointed as an assistant coach for the Dockers after the departure of Chris Scott to Geelong.

Lloyd is the father of two children. 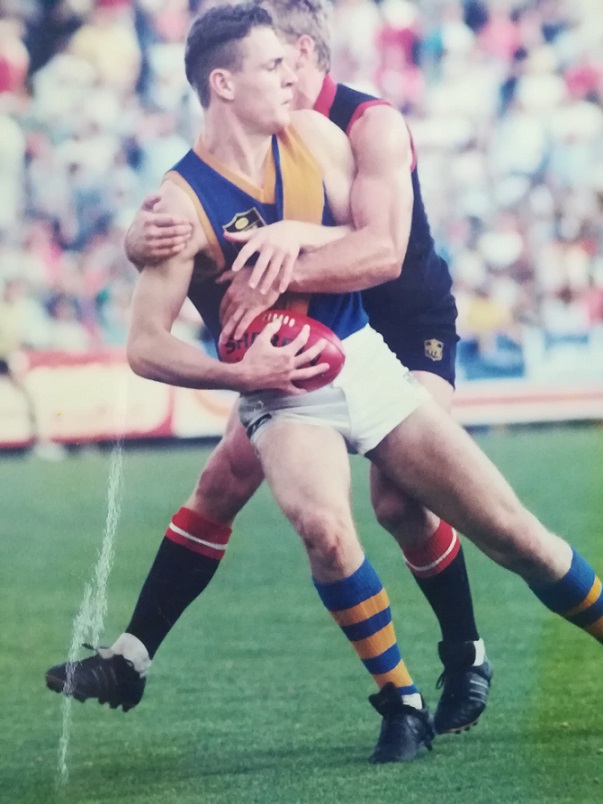 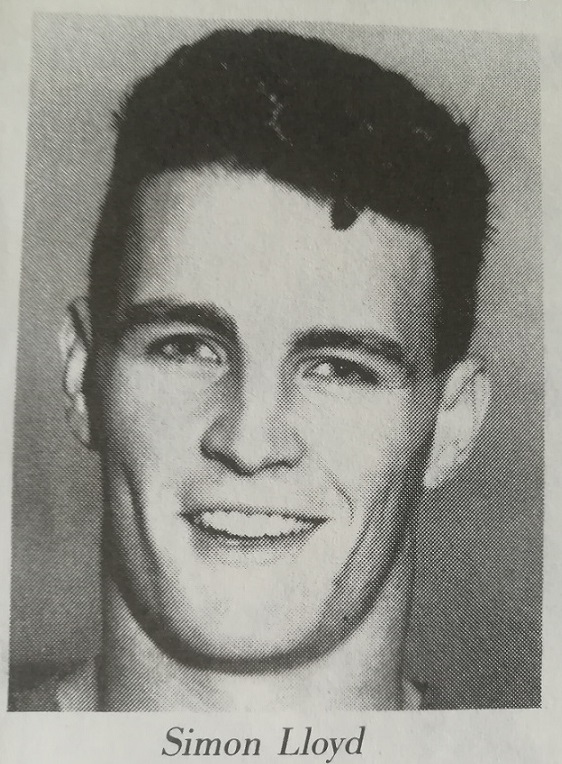 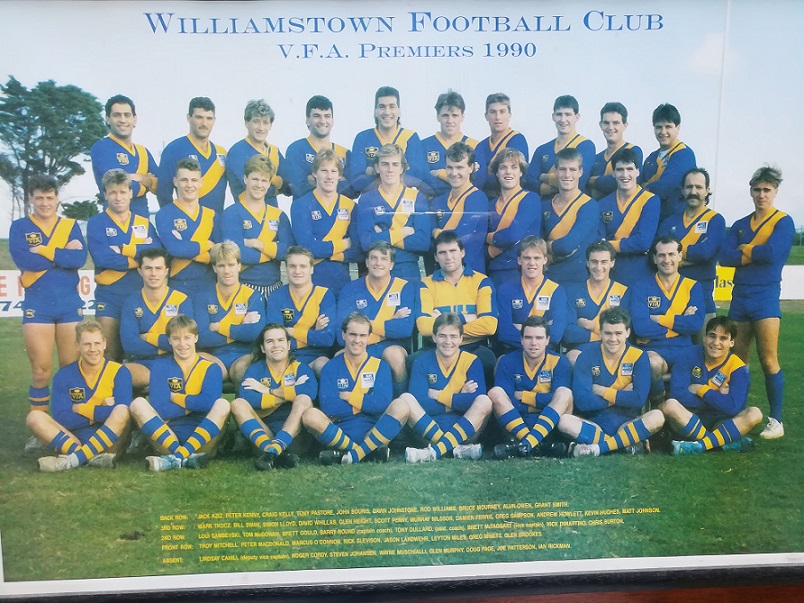