Although weakened by the absence of four regular stars in Peter Jones, Brent Crosswell, Bryan Quirk and John O'Connell, Carlton trounced the Cats in this home game at Princes Park. Setting the win up with a dominant first quarter, the Blues were never headed. Greg Kennedy finished with seven goals and Syd Jackson added four, as the Blues continued their improvement and climbed to third on the ladder behind St Kilda and Hawthorn, with Essendon and Fitzroy making up the top five.

The Blues registered their fifth win in a row over Geelong when, with four or five goal bursts at the start of each quarter, ran out the easiest of winners at Princes Park. Carlton's 22.15.147 was their highest score against Geelong since 1948 - which shows the Cats are at their lowest ebb for many years, as they have managed to do reasonably well at Carlton over the last ten years at least. - Football Record.

I was quite pleased with the big win, but disappointed with some aspects of the play. We were dragged into the same short game Geelong plays. I also thought our back-line was loose in picking up Geelong's forwards. - John Nicholls.

John Nicholls was criticized in this article, however, his true value to his team as captain and coach will be revealed to all in the Grand Final of this year. 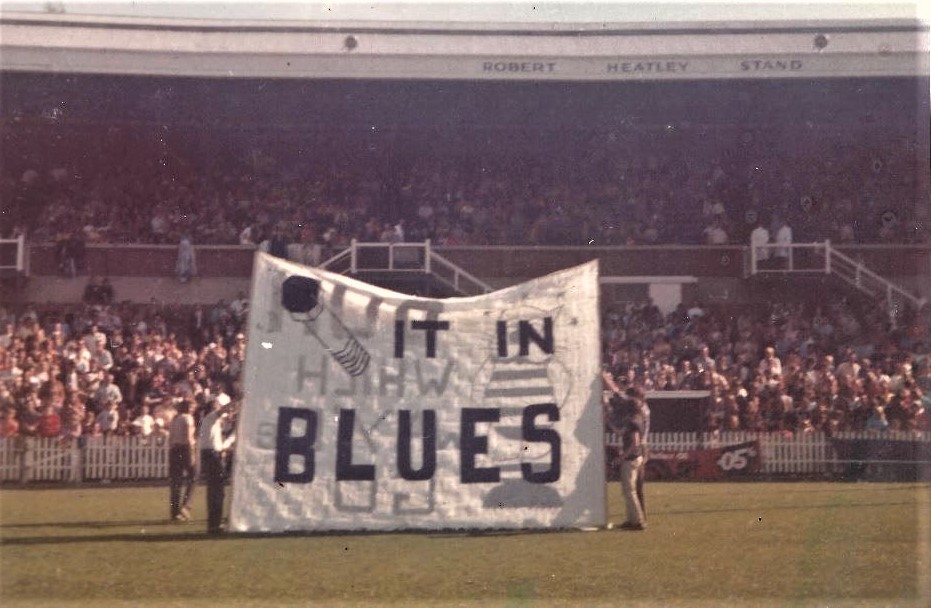 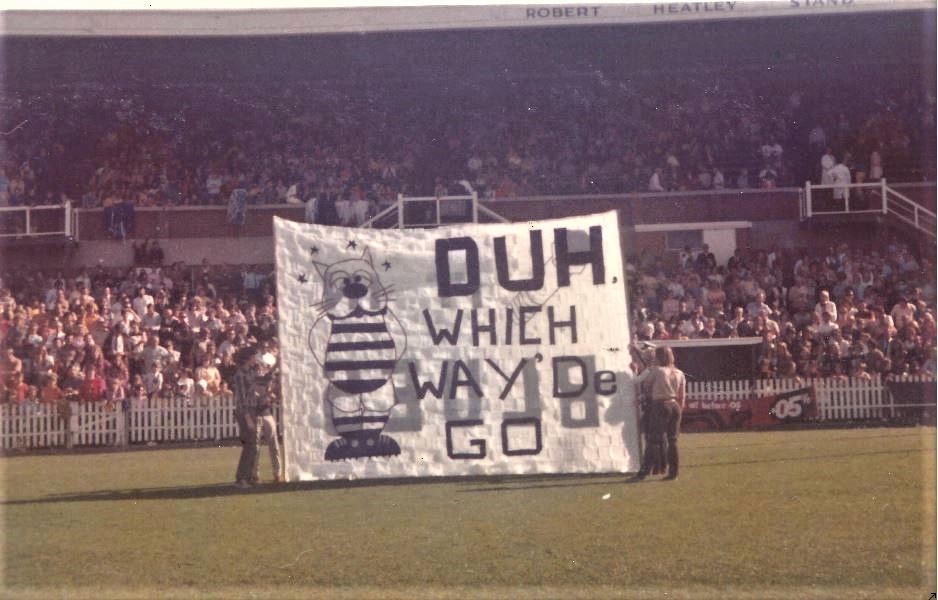