Loading...
Round 4, 2015         Carlton defeated St Kilda by 40 points in Wellington, New Zealand, for our first overseas game for premiership points 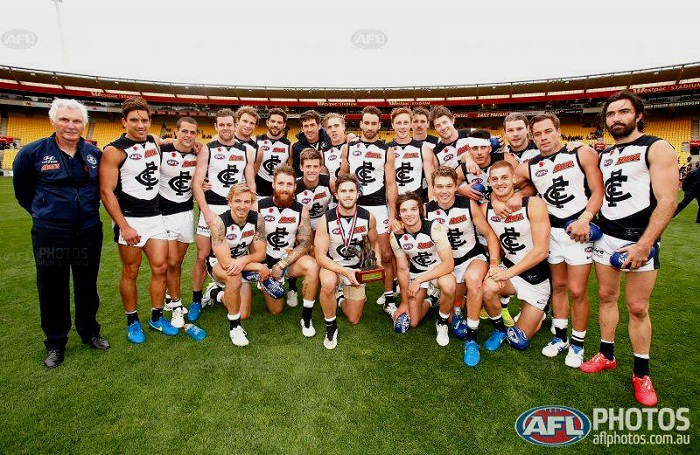