Phillip McEvoy was a half-forward who was on the playing list at Carlton from 1979 to 1981. He was recruited from Colbinabbin (east of Bendigo heading to Rushworth) via Assumption College. He was later cleared to Richmond for the 1982 season, he wore No.43 for the Tigers.

McEvoy would later head back to Bendigo and play for Golden Square. He would go back to his original junior club Colninabbin and pla in their 1991 premiership team.

McEvoy's would further contribute to the club when his daughter Lucy McEvoy officially became a Blue after being selected with pick No.2 in the 2019 NAB AFL Women’s Draft. McEvoy was an All-Australian in 2019 after starring in the NAB League, the NAB AFLW Under 18 Championships (Vic Country) and VFLW competition (Geelong). She would make her debut in Round 1 for the Blues. 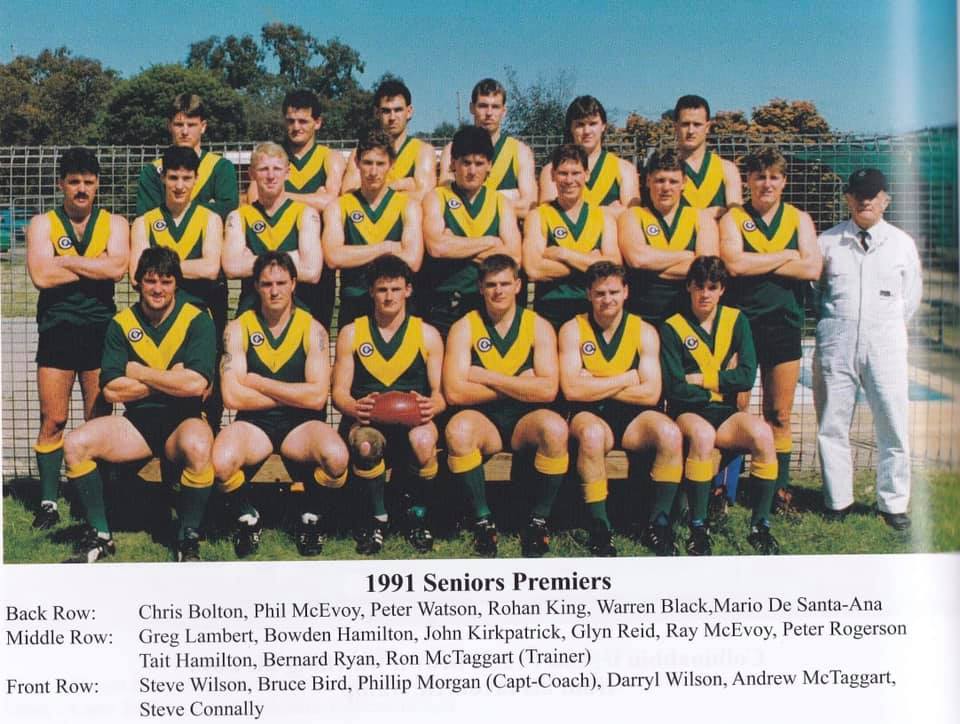