Matthew Dickson was recruited from Sandhurst in the 1991 National Draft, he was selected at pick 78, this was Carlton's sixth pick of the draft.

Matthew was the son of Hawthorn champion "Delicate" Des Dickson. 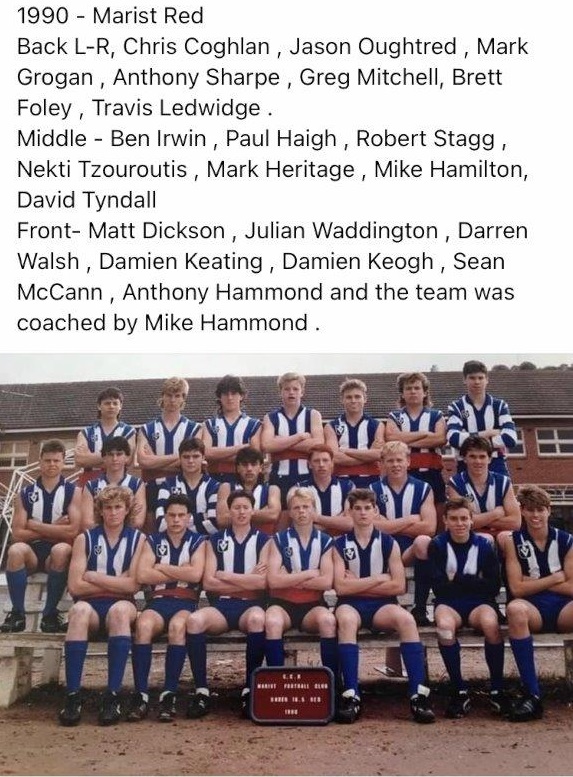