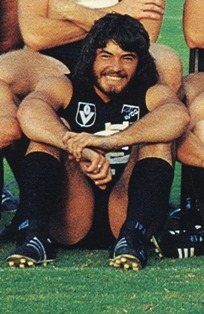 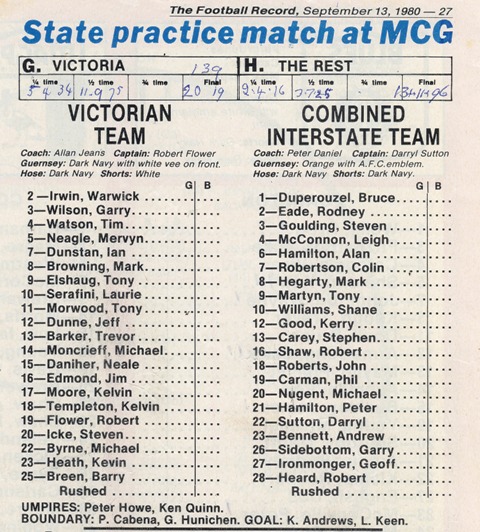 Mark Hegarty was a local boy from Pascoe Vale, he came up through the U/19's to later play Reserve Grade Football from 1978 to 1981 for the Blues. Hegarty had earlier represented the Victorian Schoolboys in the Teal Cup (U/17's) that featured Carlton team mates in Robert Hubbard and Rodney Watts, it would also have future Blues players in Justin Madden and Glenn Hawker. Hegarty was a tough on-baller who liked to kick a goal. He was also a key member of the U/19's back-to-back premierships in 1978 and 1979 which was under the guidance of former Carlton premiership winger Bryan Quirk. Hegarty kicked the sealer in the 1979 Grand Final to secure the premiership for the Blues U/19's. He was also reported for striking in the Grand Final.

Mark Hegarty was possibly just at the club at the wrong time with arguably the strongest senior list in the VFL at the time, so trying to crack it for a senior game was always going to be hard with so many stars on the list. Hegarty was selected to play in a scratch match during the 1980 finals series representing a hybrid Combined Interstate Team to take on a Victorian Representative Team. The State of Origin clashes were to be held at the end of the season so this game was to provide players in the Big V squad not playing finals to have a hit-out. Other current current and former Carlton players in this game included Alan Hamilton, Geoff Ironmonger and Leigh McConnon. 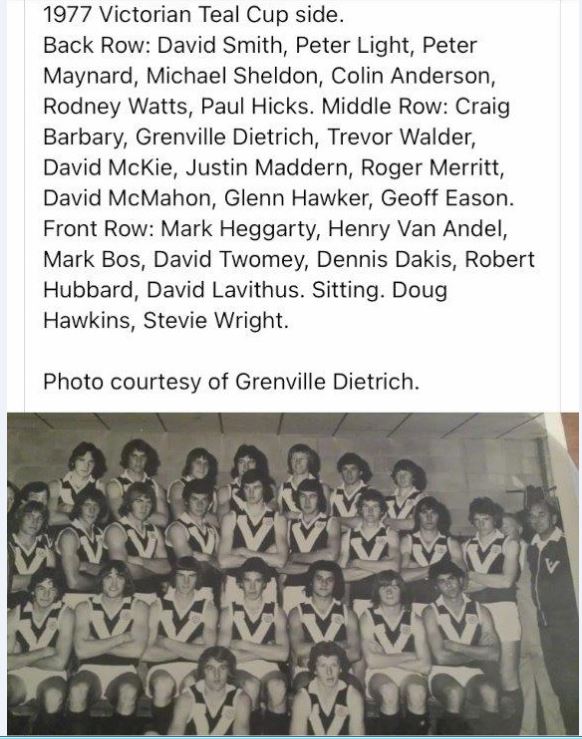