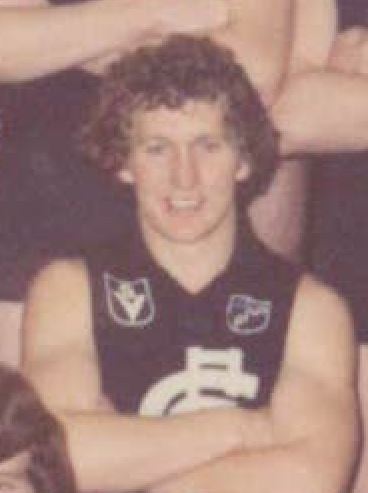 Malcolm Mottram was a very talented junior who was earmarked as a young kid with a bright future for the Blues after being recruited from VCFL Club Maryborough. He seemed to be on the Carlton list for 'years', as an outstanding junior he was a regular state representative, including the 1980 Caltex Victorian Championships and Teal Cup (refer to articles below from the 1980 and 1981 Seasons). 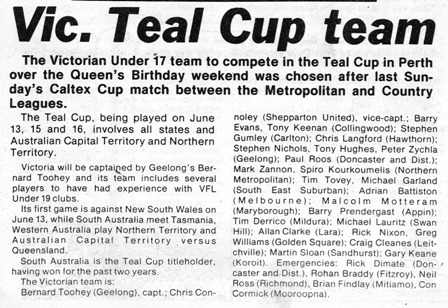 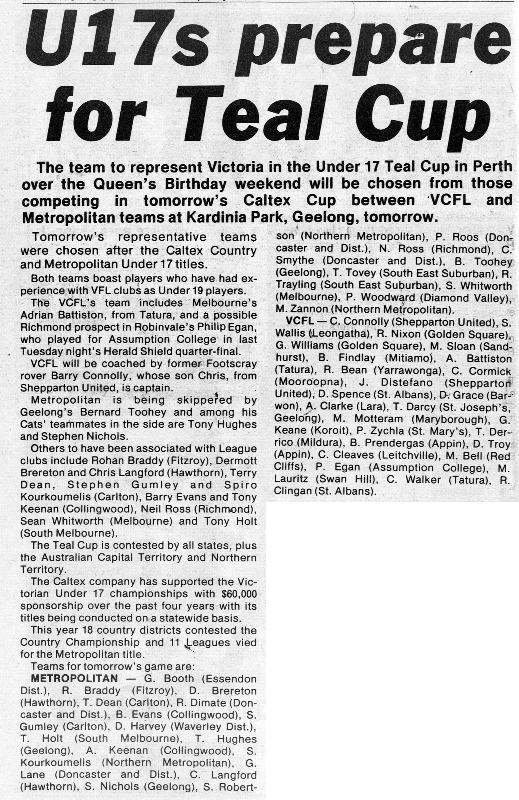 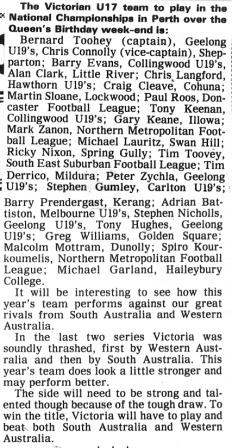 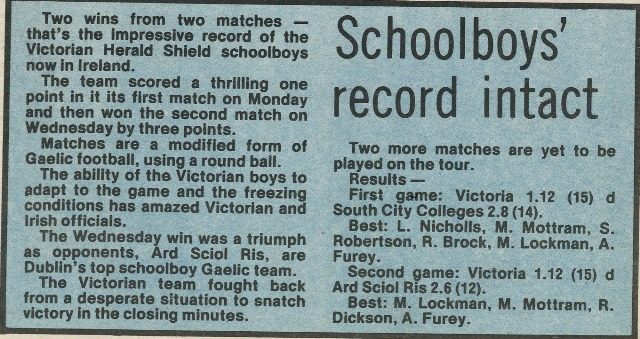 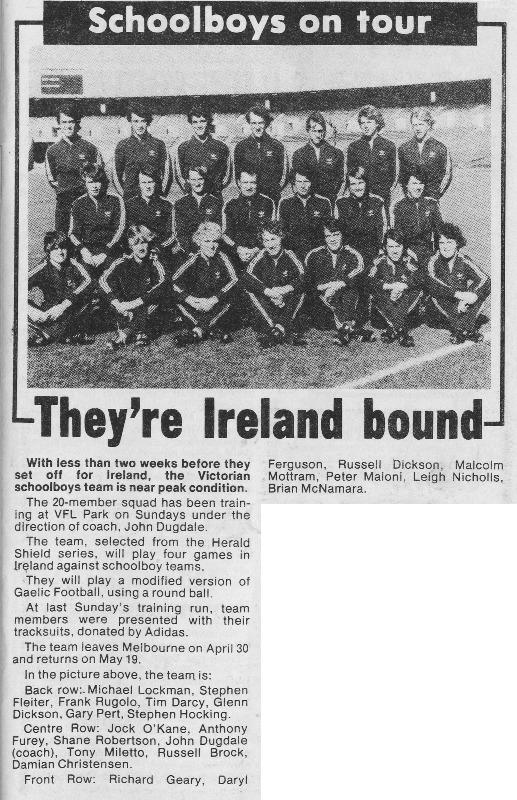 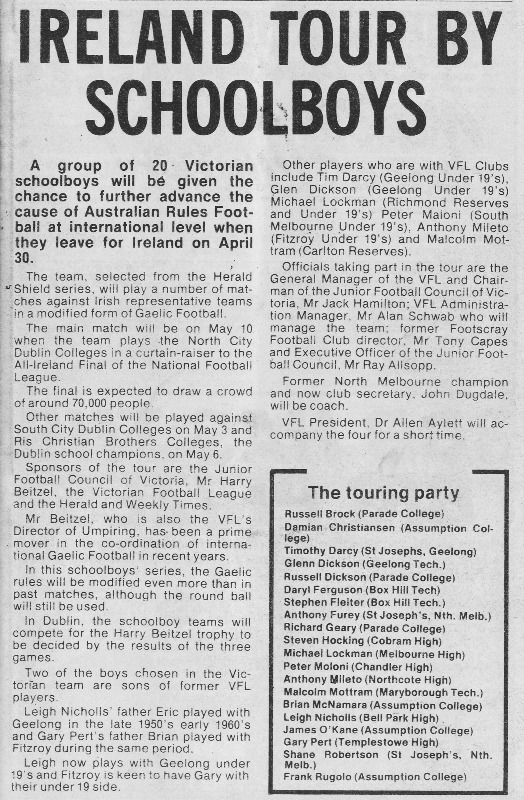 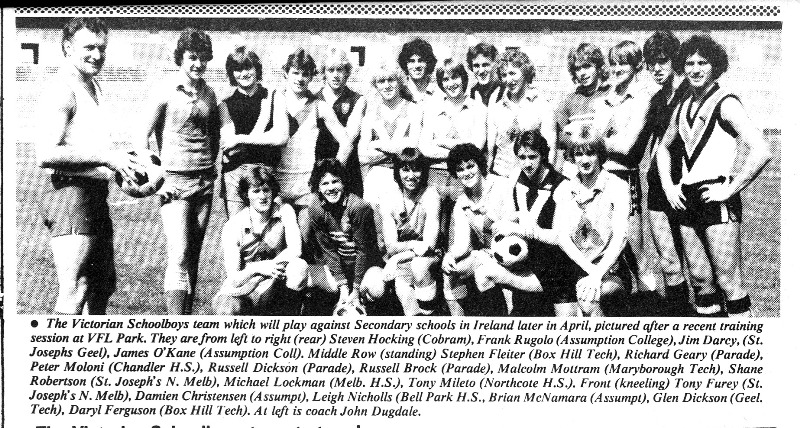