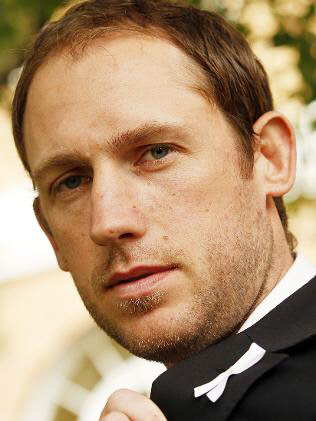 An athletic 202 cm ruckman-forward, Fraser was Collingwood’s choice as number 1 draft pick in 1999, and gave the Magpies a decade of honest and effective service. When he was delisted in 2010, he moved north and finished his career as a mentor to the young ruckmen at the Gold Coast Suns.

After retiring as a player in 2012, Fraser took on the role of coaching the Suns’ Reserves in the NEAFL while he completed two courses run by the AFL – a Level 2 coaching course, and the Next Coach program. Fraser’s principle role at Carlton will be coaching the Northern Blues, but he will also be involved in player development.