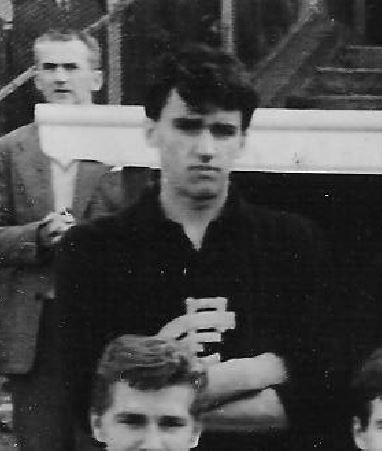 John "Zac" Zacek was a tall ruckman / key position player who grew up locally in the Blues area in Faraday Street, which is only a block east of Lygon Street. Zacek played U/19's football with the Blues in early to mid 1960's and some of his teammates of the day included Adrian Gallagher, Ricky McLean, Paul Constance, Gil Lockhart and Denis Pagan. Zacek managed to play some Reserves Grade football but didn't make the next step. After his days ended at the Blues he ended up heading to VFA Clubs Yarraville and later Brunswick.

Later in life, Zacek was to become an accountant by profession and was also a regular attendee at Carlton Past Player's functions.

One of John Zacek's son's Aedan played in the 'Sons of Carlton' game against "Indigenous All-Stars", this was played at Princes Park on July 31st 2004. The age group of the players was between 14 and 16 years of age. Other players sons to have played in this game included Wayne Harmes, Wayne Johnston, Jim Buckley, Vin Catoggio, Peter McConville etc. Another one of his sons Daniel was named in the NSW North Coast Team of the Decade (2000 - 2009) on the half-forward flank. 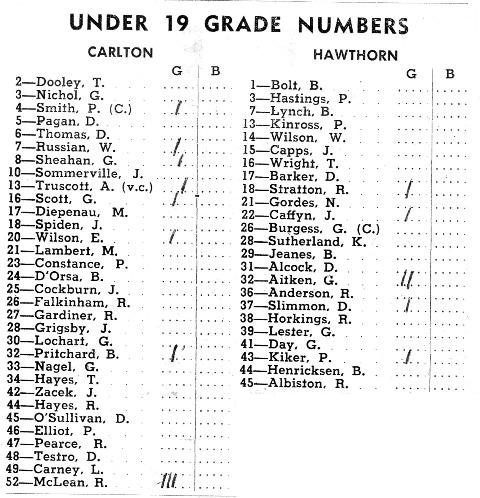