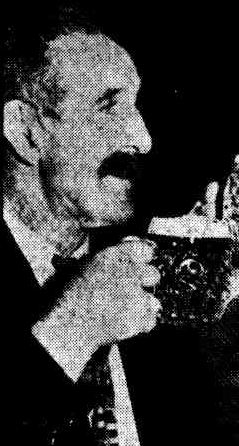 1895 September 21
Norris is named in the rather large 29 man squad to play St.Kilda at Victoria Park in the final match for the 1895 season.
There is no other mention of him, but he may have played with the Second Twenty/Reserves.

The Daily News (Perth) August 26 1937, carried a story about two brothers reuniting after 40 years apart.
One of the brothers is John Norris. To read the story with photo, click here> http://nla.gov.au/nla.news-article83583616