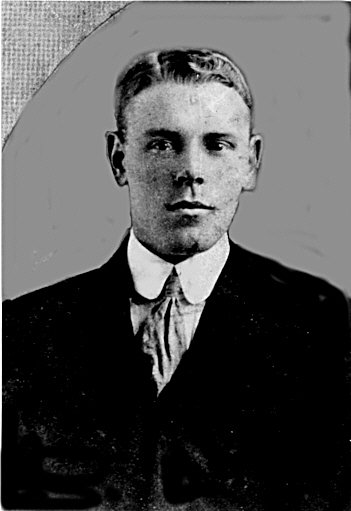 John Tolson 'Jack' Massey was born in Hawthorn, he played 2 consecutive games for Carlton, kicking 1 goal, after debuting in 1910. He was recruited from Carlton Juniors.

For the first few years of the Blueseum, Massey was listed as 'Jack' but in late 2007 information came to light on John linking his playing career to his achievements off the field, after a researcher from the Australian Dictionary of Biography sought information on his playing career - which in turn led to Carlton making contact with Massey’s descendants in Longueville, New South Wales.

Massey was also seconded to the Commonwealth Government as organiser of voluntary organisations and churches assisting assimilation of immigrants into Australian life in 1949.