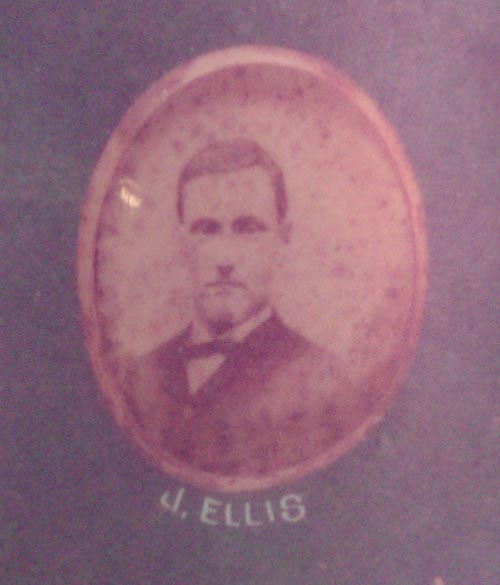 Recruited from Carlton United in 1871.


J. Ellis is named in the 1871 Carlton team list in the book "Origin of Australian Football."

1871 W. Ellis was named in the 18 man Carlton side that played Melbourne 7th October.
This game decided the Challenge Cup Competition for 1871 which Carlton won.

1872 Ellis is listed among the Carlton team members for this year.