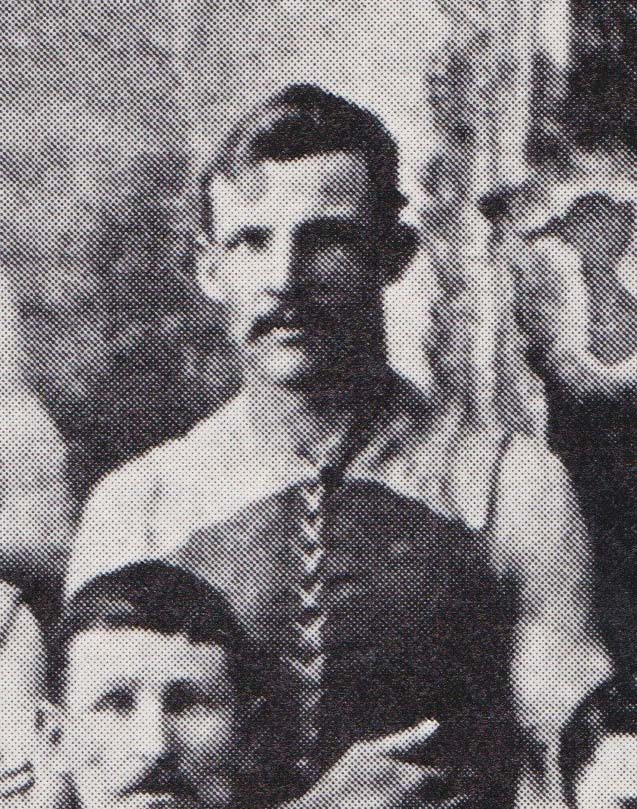 1890 September 10 Wednesday
Carlton played a charity match against South Melbourne in Bendigo.
Four players in the selected 20 were unable to attend and Geddes' name appears in match reports for Carlton. (same player?)

1891 April 25
Geddes played in a match against a Combined Juniors (23) team at the East Melbourne C. G.; Carlton lost.

1893
Claims that he was the founder of the Hawthorn Football Club and was it's captain.
See Trove article "Out Of Bounds Rule," below.

1893 April 15
Geddes to play with Hawthorn, and he is their new delegates.

1893 June 03
Australasian; The Hawthorn have a trio of reliable and willing men in the Geddes Bros.

1894 Geddes now playing for junior club Hawthorn. (See article Out Of Bounds Rule, below)
(The Argus)

1894 The Herald in it's Friday edition previewing the Carlton - Essendon game at the E.M.C.G. on June 30 says;

"...it has also been said that J. Geddes will return to the fold once again now that the South Melbourne protest has been dismissed, and the Investigation Committee has told the Association that the rules are of very little use."

Blueseum is unsure of what this is referring to, if anyone has the information, could they please contact Blueseum.

1895 April 28 Monday
The Age in it's football preview for 1895 mentions that "Geddes the old Carltonian tells me he also starts there (Footscray) next week."

With the demise of the Rovers Football Club in mid season of 1899 Geddes played with the initial Perth team on July 15. Perth were a junior team that had been promoted to take the place of the Rovers.

The West Australian newspaper in 1929 writing about football in W.A. said "the powerful Carlton defender" Jack Geddes played with Rovers.

Jack Geddes wrote an article for The Call, April 24, a Perth WA newspaper.
In it, it says Jack Geddes was responsible for the founding of the Hawthorn club and was it's captain.
To read click here> http://nla.gov.au/nla.news-article211316999

In 1899 a player named Jack Geddes played two games with Collingwood in Rounds 1 and 2.
The Collingwoodforever web site said he was recruited from the Mines Rovers club in WA.

A player named Geddes played with Melbourne in 1900 and appears in the 1900 premiership team photo. Same player?