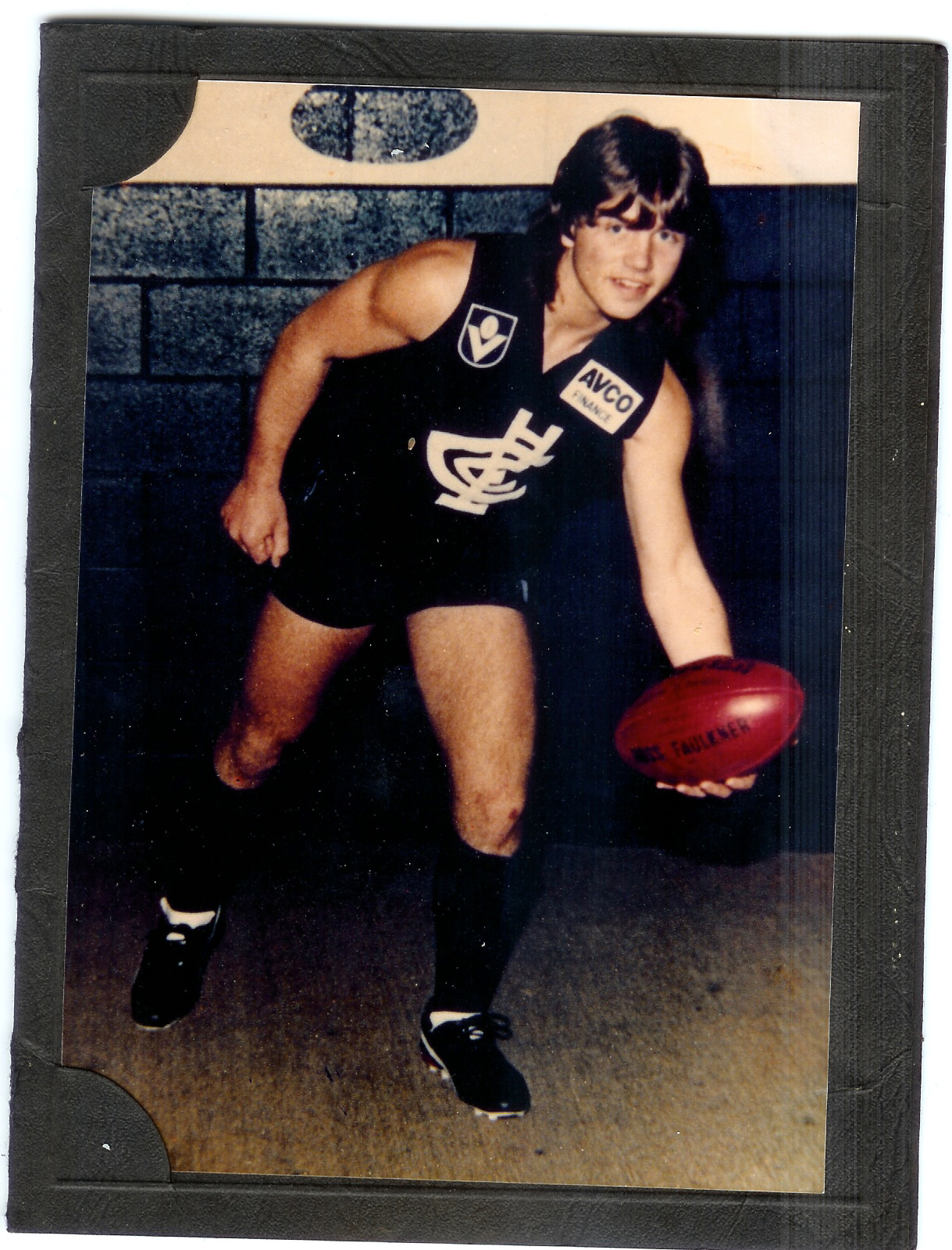 In 1980, Cope was sourced by Stephen Nash, who was the Club scout and went on to be the recruiting manager/football manager for the Footscray F.C. Cope first represented Carlton F.C in 1980 Little League as an 11 year old, played at Princes Park and was made captain in the final series at the MCG/VFL Park. The final series was held during the preliminary final weekend. Carlton won the 1980 premiership at VFL Park with players such as Andrew Marcou v/capt brother of Alex, Jason Baldwin (Fitzroy), and 5 other players who went onto play under 19s/reserves football at other VFL clubs. The team manager was Keith Duggan, who had Doug Castledine as his assistant and went on to be an assistant in the late 1980's for the Carlton under 19 team. On receiving our premiership the players were rewarded with medals (as attached) from the then member for Wills, Hon, Bob Hawke.

"I don't recall much of the game, not even who we played. I think it was so overwhelming due to after the senior game we went and celebrated, whilst then I was notified that I was to be at Channel 7 for a live television appearance about the grand final. (Channel 7 cant find that footage)"

1985 At 16yrs old Cope was included into the Bert Deacon Scholarship squad to play against North Melbourne at Princes Park. The squad was in preparation for players who went on to play under 19's. Neville Strauch was the coach (son Dean Strauch played seniors). Glen Warry was the assistant and recruiting officer for the under 19s.