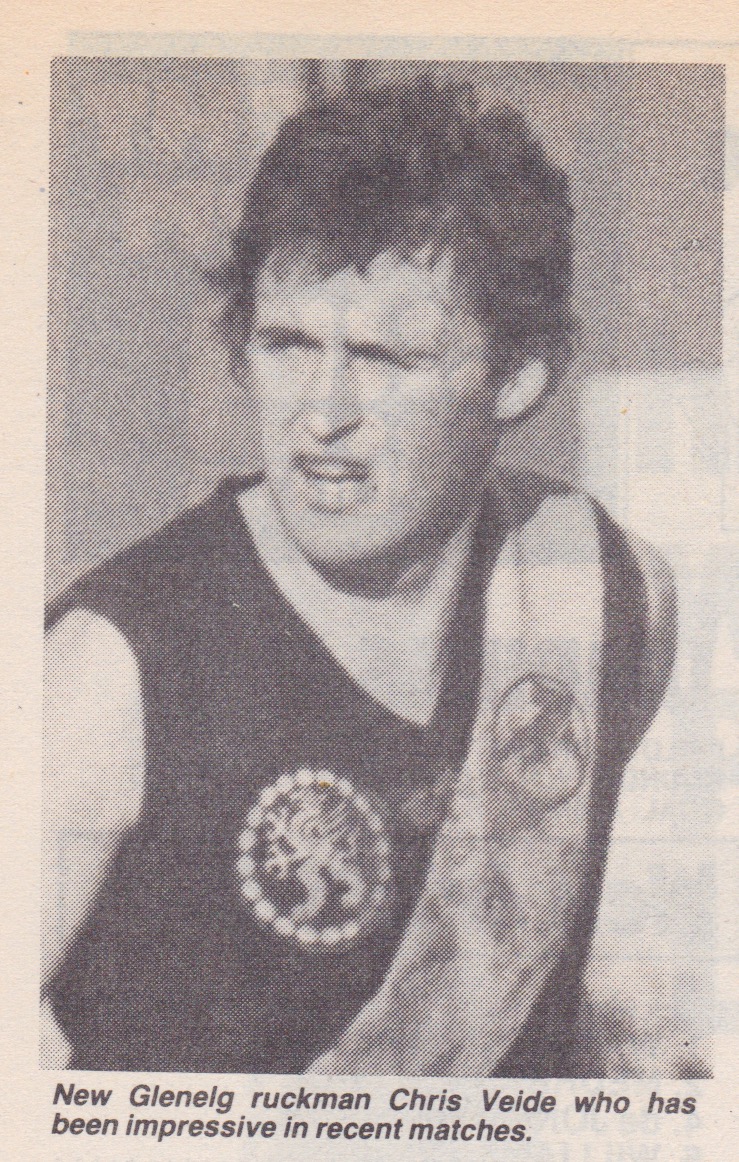 Chris Veide was picked up at Pick 24 in the 1981 National Draft, he was the Blues second and final pick of that draft. Veide was recruited from SANFL club Glenelg. Carlton nominated Veide, a 196cm ruckman from Port Noarlunga, whose 11 games and 7 goals in his debut season for the Tigers was enough to pique their interest aftre making his debut in Round 11 in 1981. After being selected in the 1981 Grand Final twenty, 11 more games in the next two seasons was all that Veide racked up at Brighton Road.

Veide only play the two seasons at Glenelg totalling 22 games and 7 games.

There were two 'Forgotten National Drafts' that are noted in the Victorian Football League Annual Reports of the time but elsewhere the drafts which were held by the VFL in 1981 and 1982 are almost never referred to, and for all purposes never took place, but they did and several players from other competitions took the opportunities presented to them as described below. Each season when the League publishes its "Season Guide" more than 150 pages are devoted to all details of the drafts held beginning in 1986. However ... Page 29 of the VFL Annual Report of season 1981 records that in November, 1980, the VFL Board of Directors resolved to adopt a totally new approach to the recruitment of interstate players. The Permit Regulations of the League were amended to provide that, in future, players could only be registered with VFL Clubs through being drafted at an Interstate Selection meeting.

Previously, players were registered on Form 4's and clubs vied with each other for the signatures of the outstanding players from interstate clubs. In accordance with the regulations of the "draft", the club which finishes at the 12th position has first choice at the Selection Meeting. The Premiership team has 12th choice. This procedure is then repeated with the 12th club on the ladder having 13th choice, and the Premiers, 24th. The history-making first Interstate draft took place at VFL House (82 Jolimont Road, Jolimont) on Tuesday, 8th October, 1981 with Chris Veide being selected by Carlton - Footystats. 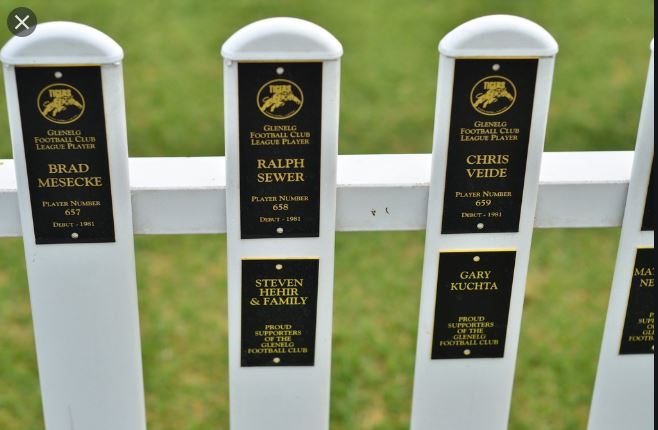 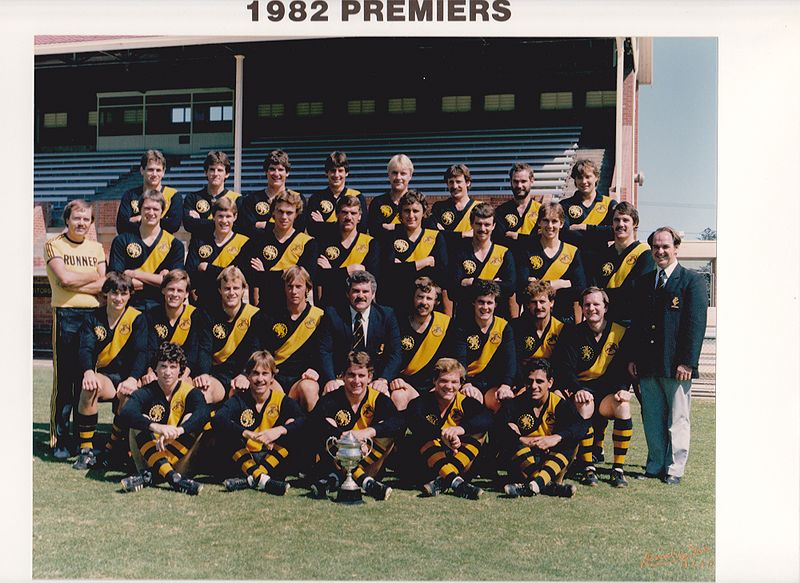 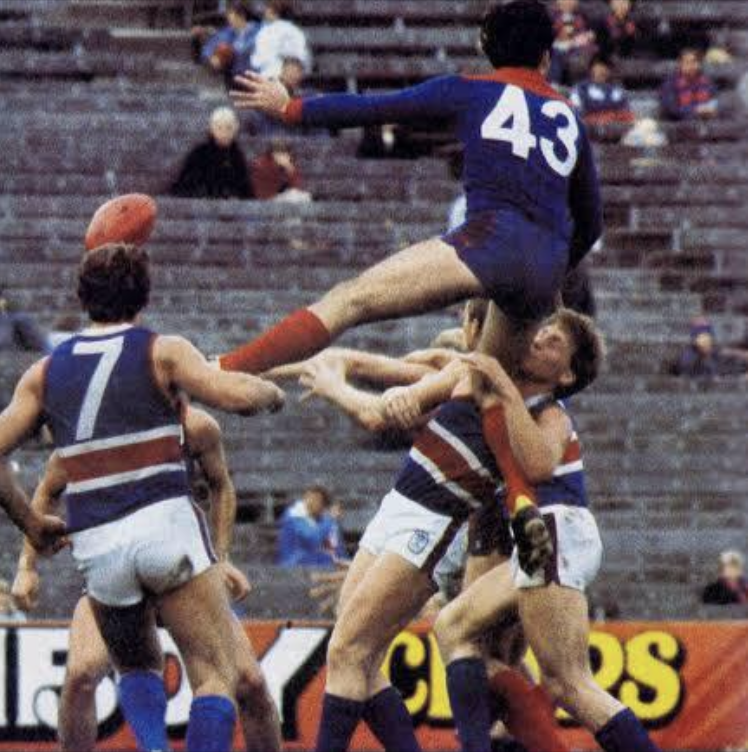