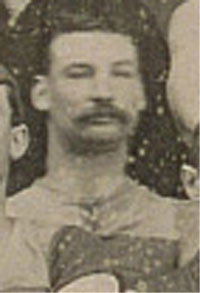 Recruited from Brunswick in 1886.

1887 Carlton were on tour in Adelaide and the South Australian Chronicle described Newton as "the tallest man in the twenty, and is always conspicious in the back ranks."

1887 August 20
Charlie Newton playing for the Carlton Brewery against a Geelong team called Newton and Chilwell. During the third quarter Charlie leapt for a mark and landed heavily, "sustaining contusion of the liver," He had to be carried from the field.
(Geelong Advertiser August 22 p3)
He was not named in any Carlton teams for the rest of this year.

1888 Newton was named in the Carlton squad of 24 to play Port Melbourne on the M.C.G. on Easter Saturday, March 31.
This was a benefit match for W. Bates an English cricketer who was injured on the England team tour.

C. Newton appears in Carlton Football Club team photos of 1887 against Norwood, and 1888 in Tasmania. 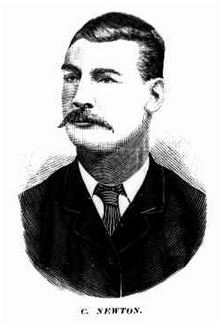 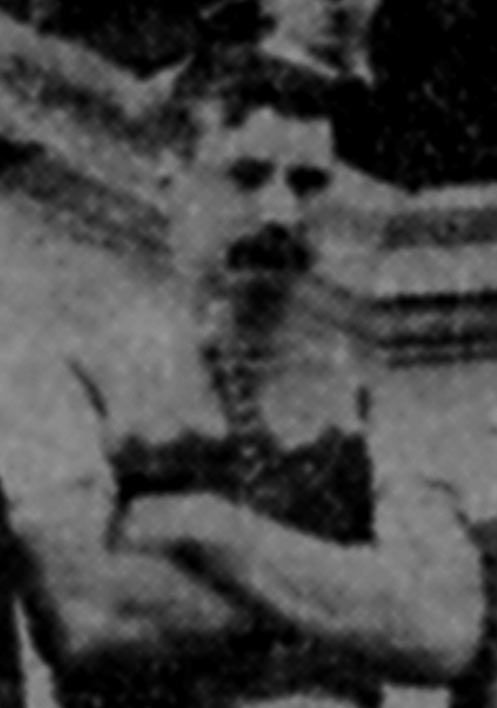