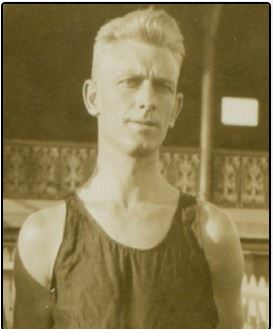 Wearing guernsey number 9, Everett played 4 matches for the Blues in seasons 1928 and '29. Everett was recruited from Brunswick, after previously playing with Richmond's reserves team. He was born in East Brunswick.

He then crossed to Collingwood in 1930 where he managed a further four games, but wasn't able to claim a place in that year's Premiership team.