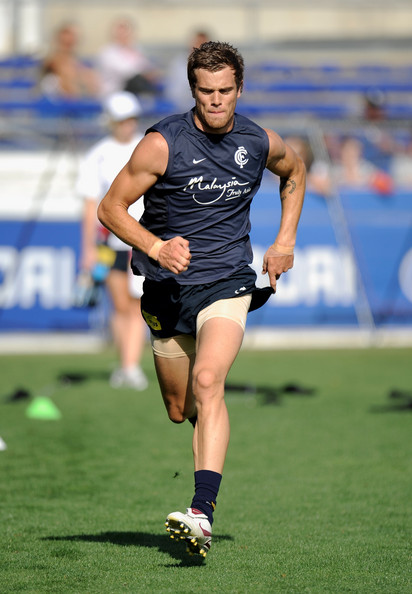 Stanton, a 191cm midfielder / wingman, was recruited from the Marcellin College via the Northern Knights with Carlton's Pick 22 of the 2008 - 09 Rookie Draft.

Stanton is the first cousin of St Kilda's Nick Dal Santo. The Blueseum can confirm that he is not related to Essendon's Brent Stanton.

Late in his first year at Carlton, where he played for the Bullants Reserves, it was announced that Stanton's season was over due to a prolapsed disc. This proved impossible to overcome, and at season's end, the Carlton Football Club announced that Stanton would not be retained as a Rookie for Season 2010.

Stanton did not play senior football with Carlton.