A strong opening half set up a 27 point victory over Collingwood at Victoria Park.

At the end of this round Carlton were in 1st spot on the ladder with a percentage of 142.0. 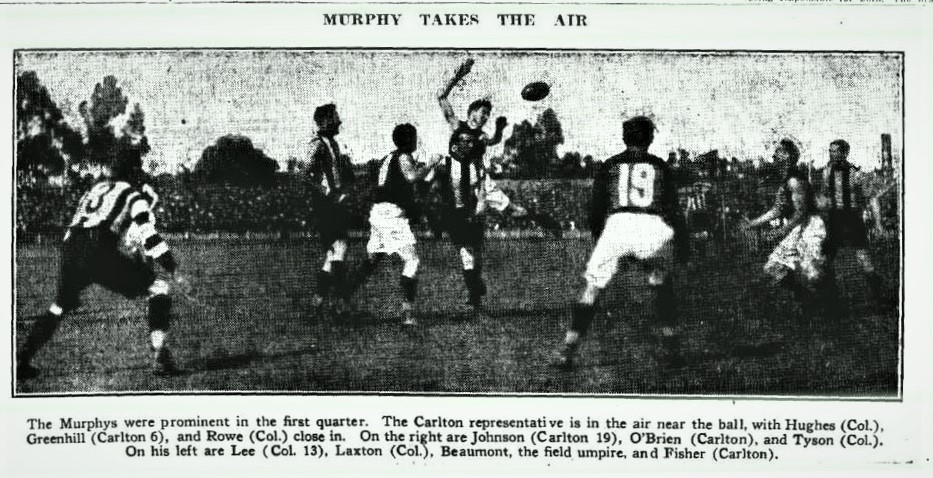